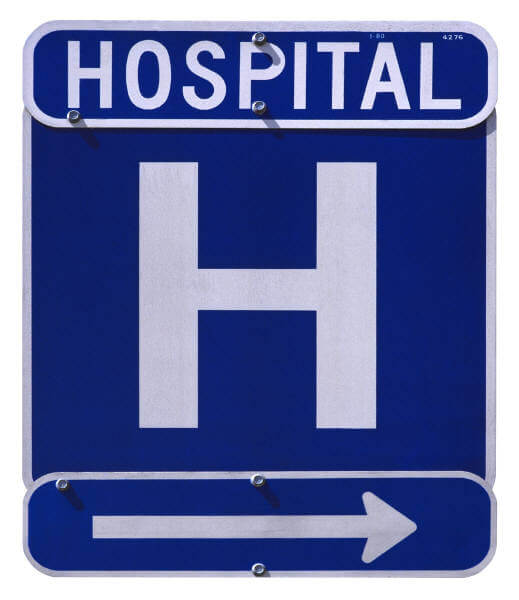 The federal Affordable Care Act mandated that states expand their Medicaid programs to millions of additional enrollees.  Under the law as enacted, states that did not expand could have lost all their Medicaid funding

The incentives for states to expand Medicaid are substantial.  People who enroll in expanded Medicaid will have their health care fully funded by the federal government in the first three years, slowly declining to 90 percent funding in 2020.  The state projects that expanding Medicaid could actually save state funds because people currently enrolled in Disability Lifeline and Basic Health would be totally federally funded.  Health coverage for these enrollees is currently paid half by the state government and half by the federal government, costing the state hundreds of millions of dollars.

Another strong incentive to expand the program is that the financing for Medicaid expansion is national.  Financial contributors to the expansion, either through taxes or cuts to existing programs, will pay regardless of whether Washington State moves forward.   The legislature faces an important question:  Should we pay for Washingtonians to enroll or ship our money to other states?  Should Washington’s money support priorities here or in New York?

Hospitals have a significant financial stake in the success of the expansion and the Washington State Hospital Association is strongly supporting it.  The Affordable Care Act contains enormous reductions in hospital payments.  These reductions are hospitals’ contribution to pay for the health insurance expansions.

Over the next ten years, federal reductions in hospital payments are projected to be $155 billion nationwide, with more than $3 billion from Washington State alone.  Medicare payments will be cut dramatically.  Disproportionate Share Hospital funding will be cut under the assumption that if fewer people are uninsured, funding to pay for uncompensated care will be less necessary. Hospital leaders, including those in Washington State, agreed to these cuts because they want people to be covered.

If the law works as intended, many more people who are currently uninsured will become insured.  If people are able to get primary and specialty care, they will not rely on the ER for their care.  When they are hospitalized, the hospital will receive some payment.

The prospect of abandoning the health care expansions while being forced to absorb $3 billion in reductions is deeply troubling to Washington’s hospital leaders. If this happens, it will destabilize hospitals and health care for all patients.

Medicaid provides health care to seniors in nursing homes, the disabled, children, and working families.  It ensures that kids can thrive and seniors can stay in their homes.  Low-income working people need the security of affordable health care.  No one should have to choose between getting health care and keeping a roof over their heads and food on the table.  Making sure people can get the health care they need is central to hospitals’ missions.