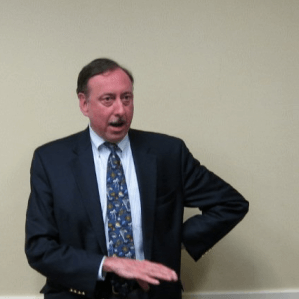 Doug Porter, the Director of Health Care Authority, announced his resignation yesterday August 6, in a letter to Governor Gregoire.  He shared this news in a letter to the HCA staff yesterday.  His last day will be August 17, 2012, after which he will spend the remaining weeks of summer traveling and enjoying time with his family.

I have thoroughly enjoyed my ten-year assignment as the head of the Washington State Medicaid program and, for the past two years, Director of the Health Care Authority,” said Porter.  “It is truly one of the very best jobs in state government.

In the letter, Porter states he will soon be joining a health care consulting firm – the name of which will be shared in the near future.  He went on to say the following:

While it is hard to leave, I am comforted by the knowledge that a program as complex and vital as ours is being entrusted to a group of executives, managers, and line workers who are absolutely capable of carrying out its goals.

You have risen to daunting challenges in the past, and I know you are already turning your considerable energies to a brighter future offered by national health care reform.