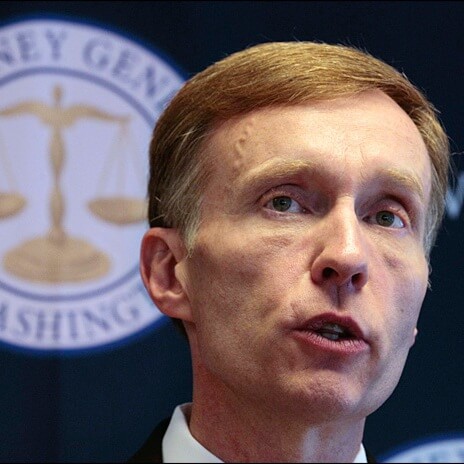 The Everett Herald reported on Friday, May 4, 2012 about a lawsuit filed by 90 women over health care law against Attorney General Rob McKenna.

The lawsuit is seeking a ruling that McKenna, a GOP candidate for governor, violated his ethical duties by signing to a lawsuit to turn over President Obama’s Affordable Care Act. It claims that his actions oppose the wishes of Washington state residents.

More than a year ago, when McKenna joined other attorneys general in the federal health care lawsuit, he challenged the idea of requiring people to buy private health insurance or pay a fine. In his opinion it was unconstitutional, but he supported other parts of the federal overhaul. However, the new lawsuit affects his efforts to knock over not just the part he disagrees with, but the entire law. The women that filed the lawsuit want McKenna to ask the Supreme Court to preserve women’s health care requirements of the Affordable Care Act.

According to the article, McKenna’s campaign manager, Randy Pepple, considers the lawsuit an attempt to influence the race for the Washington State governor:

…the lawsuit was a frivolous attempt to change topics in the gubernatorial campaign from former congressman Jay Inslee’s “lack of solutions for solving the problems facing Washington state.”

However, at a press conference, McKenna’s opponent Melissa Mackey, 38, claimed this was not a political act; it was, rather, apprehension for her future. She said that after nine months of being laid off work, she was diagnosed with breast cancer. Mackey appeared to be offended by the claim that women’s actions were politically motivated:

I didn’t get cancer for political reasons…I just haven’t done 20 months of treatment for a governor’s race. I want to be treated fairly, and I want to be taken care of and that’s what I deserve. I don’t care who’s governor.