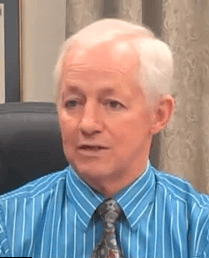 “Hopefully the American people have the patience for the changes.”

When asked his opinion of the The Patient Protection and Affordable Care Act, Kreidler said, “This legislation at the national level, while far from perfect, is certainly transformational.”

This “transformational” health reform will be implemented by each state in a number of ways, one of which will be setting up the state’s health insurance exchange. Kreidler remarked that many states will opt to have the federal government run the exchange, and on Washington in particular, he said, “I certainly assume that for the state of Washington – that we’re going to see the state of Washington stepping up and doing it itself.”

Commissioner Kreidler was the keynote speaker at the 2011 State of Reform conference.