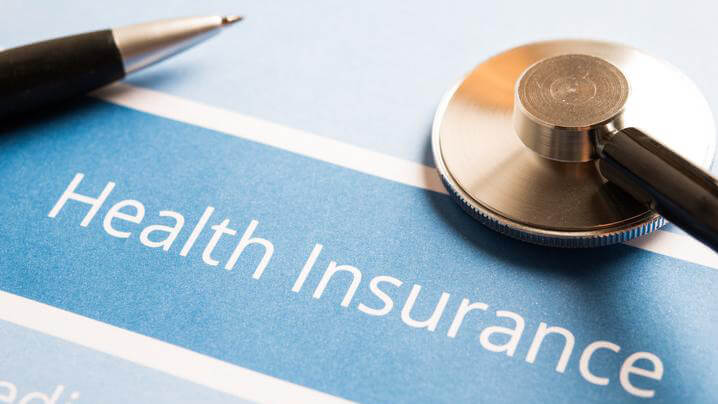 November marked the end of the public comment period on a draft of the Commonwealth’s 1332 State Innovation Waiver application, which would create a Virginia reinsurance program and could reduce premiums by 15.6%, according to an analysis by the Bureau of Insurance (BOI). Several organizations, including Kaiser Permanente and CareFirst Blue Cross Blue Shield, submitted statements in support of the reinsurance program, but outlined areas of potential improvement — particularly around the uncertain impact of federal programs and the waiver timeline.

Ruth E. Williams-Brinkley, president of the Kaiser Foundation Health Plan of Mid-Atlantic States, Inc., submitted a comment outlining two concerns with the draft. First, Kaiser is concerned with the unknown impact of the federal reconciliation budget on the reinsurance program.

This spending plan from the Biden administration includes a permanent expansion of enhanced premiums tax credits for states beyond 2022. In an October meeting with state legislators, BOI Commissioner Scott White said that if the budget passes, it could reduce the state’s share of the reinsurance by around $50 million.

The current draft of the waiver application accounts for costs if permanent enhanced premiums are not adopted. Kaiser recommended the BOI include specific steps for “if these federal policy changes take place, including revising the Waiver Application and updating associated actuarial and economic analyses.”

“There has been no accounting for the impact of this proposal in the application, which may impact the overall costs of the program and expected rate reductions. This may result in the Centers for Medicaid and Medicaid Services (CMS) deeming the application Incomplete. More broadly, CareFirst has concerns that this approach cannot be operationalized because risk adjustment payments are not made at the individual level.”

“As the cost of the program can be expected to change over time, we likewise urge the [BOI] to work with stakeholders and the General Assembly to explore options for sustainable funding over the long term so that the program’s viability is not jeopardized in future years should the funding liability exceed expectations.”

The other area of concern with the state reinsurance program, brought up by Anthem Blue Cross Blue Shield, requests that the BOI would finalize reinsurance program parameters for future years by March 1 of the preceding year, instead of the current day, which is May 1. The change, according to Lindsay Berry Winter, Anthem’s senior director of government relations, would allow Anthem and other insurers enough time to “appropriately incorporate the reinsurance program payment parameters into our rate filings for the upcoming year.”

BOI has until January 1, 2022 to implement final changes before submitting the draft to CMS for federal approval.