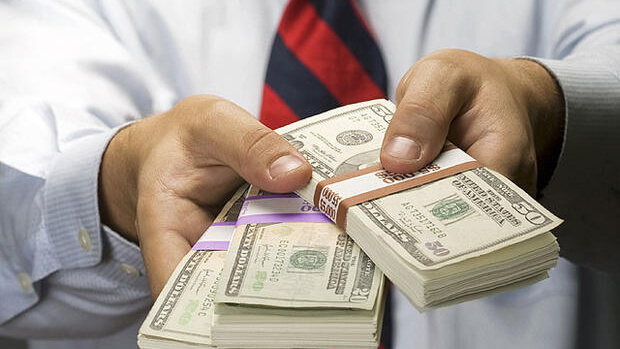 Inova Alexandria is the most cost-efficient hospital in Virginia, but ranks low for pay equity

When it comes to cost-efficiency in relation to health outcomes, Inova Alexandria is the highest-ranked hospital in Virginia, a recently released analysis from the Lown Institute found. However, the same report found the hospital had some of the highest pay disparities in the state.

The analysis compared Medicare billing data from over 3,000 hospitals nationally with patient mortality rates both 30 days and 90 days after admission. The average 30-day mortality rate in 10 major U.S. cities was between 6.9 and 10.9. Hospitals with average these rates reported between $9,000 and $27,000 in Medicare costs per patient.

“If all hospitals matched the performance of the country’s most cost-efficient hospitals, there would be $8 billion in Medicare savings each year.”

The analysis also evaluated factors such as patient safety, clinical outcomes, and social responsibility. Inova Alexandria ranked near the bottom of the state (67 out of 76 hospitals) for pay equity, or the ratio of executive salaries compared to staff worker wages.

Estimates show that administrative coordinator positions at Inova Health System pay a yearly average salary of $27,990. By comparison, directors and other executive-level salary estimates are over $100,000. Other hospital systems in the state have made efforts to increase their minimum wage to $15/hour, or about $31,000 per year.