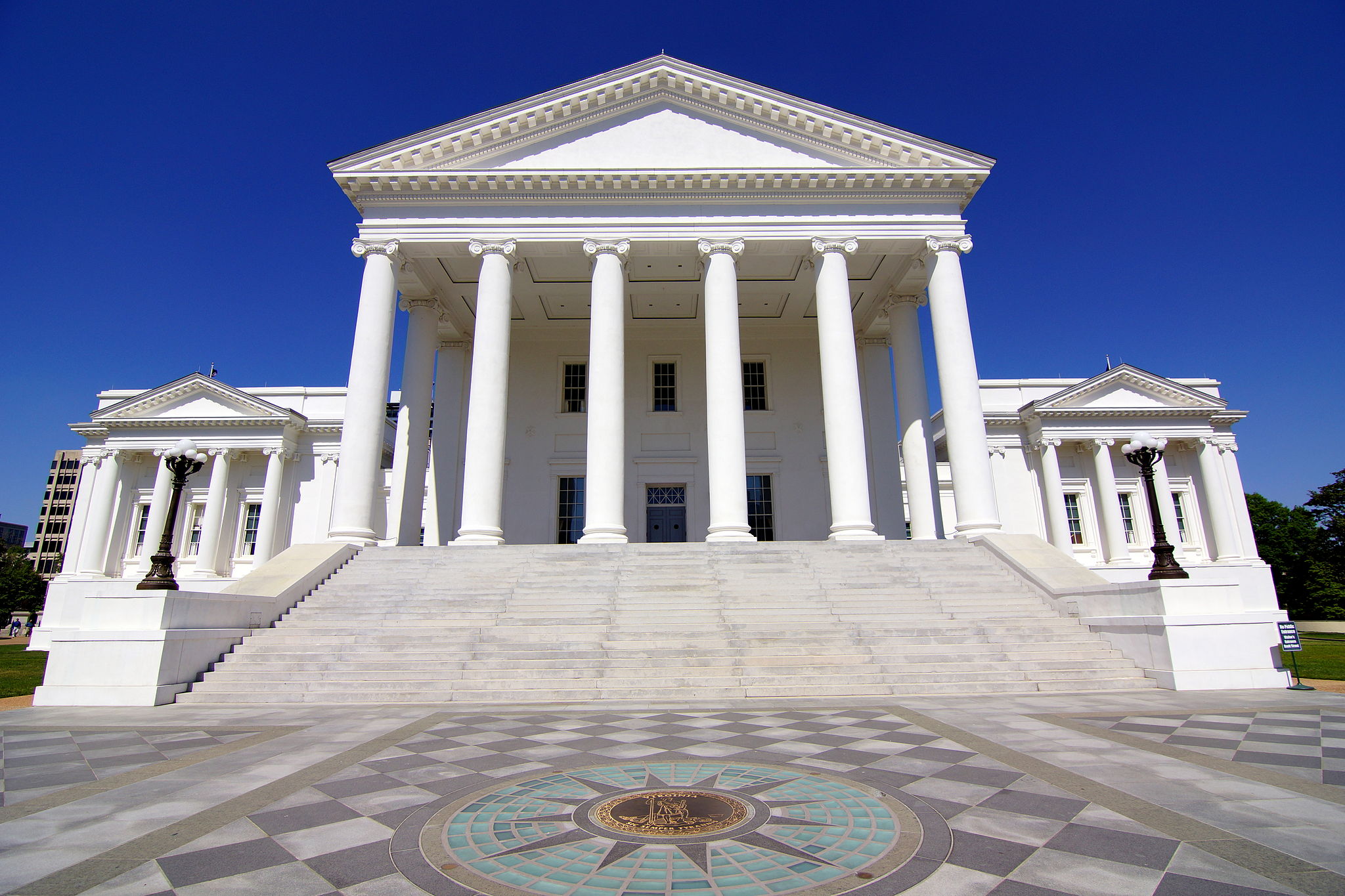 Discussions on the general elections’ impact on health care

Less than two weeks remain before the Nov. 2 elections which will determine a new governor, lieutenant governor, attorney general, and House of Delegates — and some of Virginia’s health care leaders say the results could impact the health initiatives prioritized in the coming years.

Others say, however, that regardless of the elections’ outcomes, they will continue to work with the state on their respective priorities.

State of Reform spoke with the Virginia Hospital and Healthcare Association (VHHA), the Virginia Health Care Association | Virginia Center for Assisted Living (VHCA-VCAL), and the Treatment Advocacy Center to discuss their specific legislative priorities across the Commonwealth’s health care landscape and how the election results might impact their advocacy work in the next session.

Julian Walker, VHHA vice president of communications, said member hospitals are still focused on responding to the COVID-19 pandemic, particularly with the possibility of a fourth case surge from the onset of flu season. Aside from COVID-19, VHHA plans to work with the legislature to address the ongoing behavioral health staffing crisis and expand community-based services and alternate medical transportation models, he said.

“Some of [these initiatives] may not necessarily be hospital-focused, but we’ll be looking at the system comprehensively, because it is our perspective that the hospital community, as well as [Community Service Boards], and law enforcement, and other stakeholders and advocates, and obviously, the state and [the Department of Behavioral Health and Disability Services] — each partner plays a role in meeting the mental health treatment needs of the Commonwealth, especially at a time, as I said, when you’ve seen increased demand for services and utilization.”

Walker also said VHHA plans to advocate for funding that will expand capacity for private hospitals’ psychiatric units. He said the additional care needed to customize facility staff and resources to a particular patient’s needs is not always reflected in reimbursement rates.

In terms of how the elections will impact conversations on health care, Walker said that while election outcomes are still unknown, the effects of party distribution are certain.

“The partisan makeup of those offices … will be a significant determining factor in what issues have prominence, shall we say, during the legislative session. [It’s] depending on which parties are in power, and which elected officials have been selected by the voters that will go a long way in determining which issues may or may not come up.”

Keith Hare, president and CEO of VHCA-VCAL, which represents over 345 Virginia nursing and assisted living facilities, said his agency is not particularly focused on party distribution.

“We love the fact that we work with all parties and really all individuals that care about nursing home residents. When individuals come to the General Assembly and they’re newly elected or they become governor, all the individuals that work with those folks — we really look at it as an opportunity to educate them on the issues that we’re advocating for.”

Those issues include increasing Medicaid funding and supporting a more robust nursing home workforce pipeline to address critical shortages in the state. A report VHCA-VCAL released on Thursday found that 96% of nursing facilities have vacancies for certified nurse assistants (CNAs), and that 59% of facilities had “few to no applicants” to fill them. Hare stressed that these issues require complex solutions.

“It’s really a multi-faceted approach that really must be taken on. You can’t just kind of do one or the other … It’s going to take time because we didn’t get in the situation overnight. But I really don’t think it’s a party issue. I think this is something that all members of the General Assembly and the new administration will embrace, and I’m incredibly optimistic and thrilled to get the chance to work with them all.”

Behavioral health and substance use

Addressing the behavioral health crisis remains one of the Commonwealth’s most prominent issues. The General Assembly has already taken steps to improve the state’s behavioral health landscape. Delegate Patrick Hope (D-Arlington) passed a bill last session that codified standards for mandatory outpatient treatment (MOT), which agencies are currently working to implement across the state.

Lisa Daily, executive director of the Arlington-based Treatment Advocacy Center, said she was “very heartened” by what the center has been able to achieve with the legislature and governor’s administration so far.

“My belief is that the intent of the legislature is to put some real push behind seeing [MOT] more broadly implemented, including regional training and having an opportunity to provide technical assistance to work with [Community Service Boards] to show them how to do these programs.”

Daily also said the center will advocate for the continued decriminalization of behavioral health issues to legislators, regardless of party affiliation.

“In theory, if you’re successful in keeping people out of jail who should be held within the behavioral health system, that means that there’s going to be a shift in where that capacity needs to be. I think that’s the thing that I really hope the legislature understands and prioritizes.”

The deadline to apply for a ballot by mail is October 22 at 5 p.m. EST. For a full election timeline and candidate lists, visit the Virginia Department of Elections website.