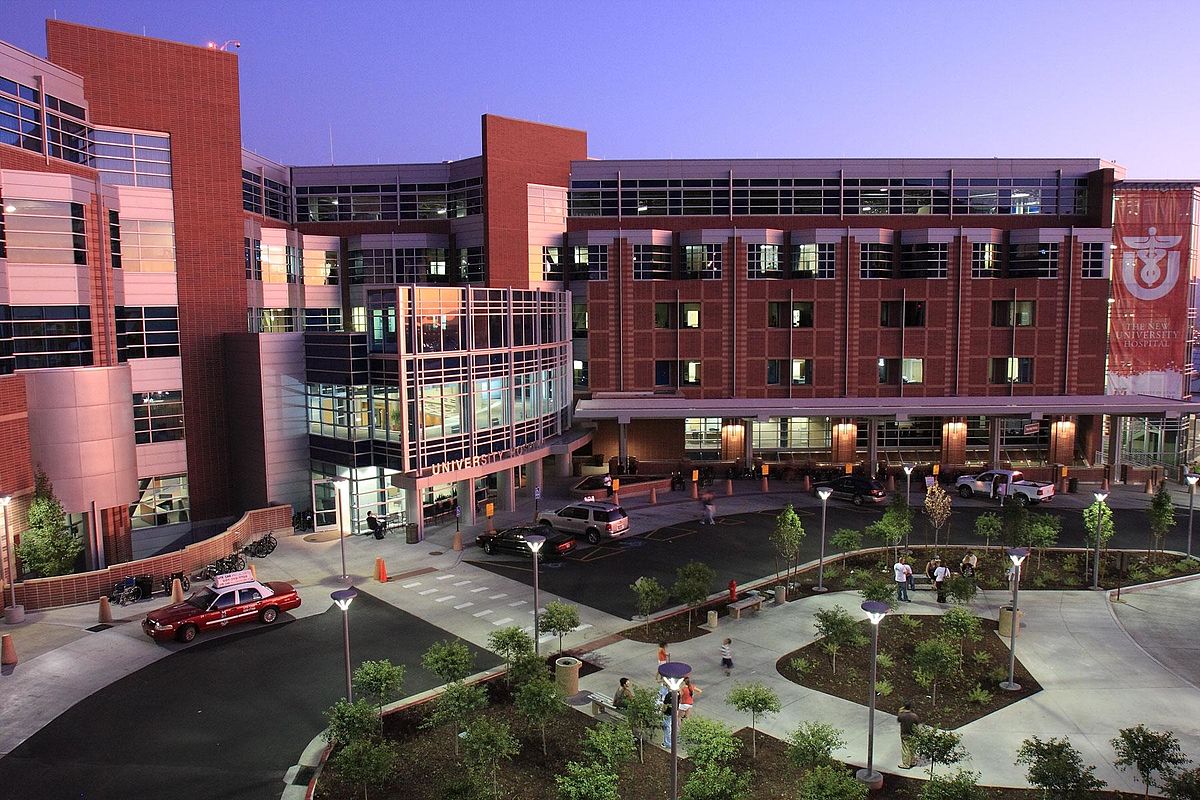 This week the University of Utah Health revealed a number of new changes related both to faculty administration, and new programs that will ultimately become part of the university’s overall transformation.

Earlier this week the Huntsman family granted the largest monetary gift in the University’s history. The historic $150 million donation will be used to establish a mental health clinic, dubbed “The Huntsman Mental Health Institute.” The gift, the family hopes, will help to end the stigma around mental health across the country, and start a trend where mental health care is a focus of whole person care.

“As a family, we are so excited to put a name and a face to mental health. And we need to stop the stigma. And I think every family deals with mental health. We have either held the hand of somebody, or had our hand held by somebody dealing with mental health,” Christena Huntsman Durham, Huntsman Foundation vice chairwoman and executive vice president said during the announcement.

As part of the grant agreement, the university will work closely with the Huntsman family to raise additional funds to support the institute and to increase awareness in the community about mental health.

In addition to the mental health gift, the University has been invited to join the Association of American Universities, which includes 63 of America’s and two of Canada’s best-known research institutions. The association is invitation only, and a huge honor in health care and medical research.

“Becoming a part of AAU is particularly noteworthy, as invitations to new members are rare and extended only by vote of the current membership,” noted AAU Board Chair and Indiana University President Michael McRobbie. “These institutions will help AAU’s collective mission of further strengthening the vital contributions of leading research universities to American society.”

Individual awards for health care accomplishments have also been awarded in recent l weeks. Kristen L. Carroll M.D. was awarded the Sherman S. Coleman, M.D. Presidential Endowed Chair in Pediatric Orthopaedics in the Department of Orthopaedics at the University of Utah.

The university also witnessed a number of new faculty changes, and more to come in the future. This week, Brian Stagg joined the faculty as a new glaucoma specialist at the Moran Eye Center for vision and research. Monika Fleckenstein, MD, who specializes in degenerative retinal diseases, including age-related macular degeneration (AMD), also joined the Moran Eye Center last week.

Catherine B. Soehner, MLS, BSN, has been appointed Associate Dean for Research and Director of the Spencer S. Eccles Health Sciences Library (EHSL) at the University of Utah as well.

More changes are likely to come as well. The university announced that they are  close to hiring a new chief safety officer who will oversee the campus police chief, among other duties. A new campus chief of police is also being hired. A focus on increased campus safety has been key for the university during these transformations.

With the $150 million Huntsman family donation, a number of new hires will be made of the next 15 years. Given new funding, the university is recruiting a new head of its Department of Psychiatry. The head of the psychiatry department will lead the university’s neuropsychiatric hospital, which will be renamed the Huntsman Mental Health Institute.