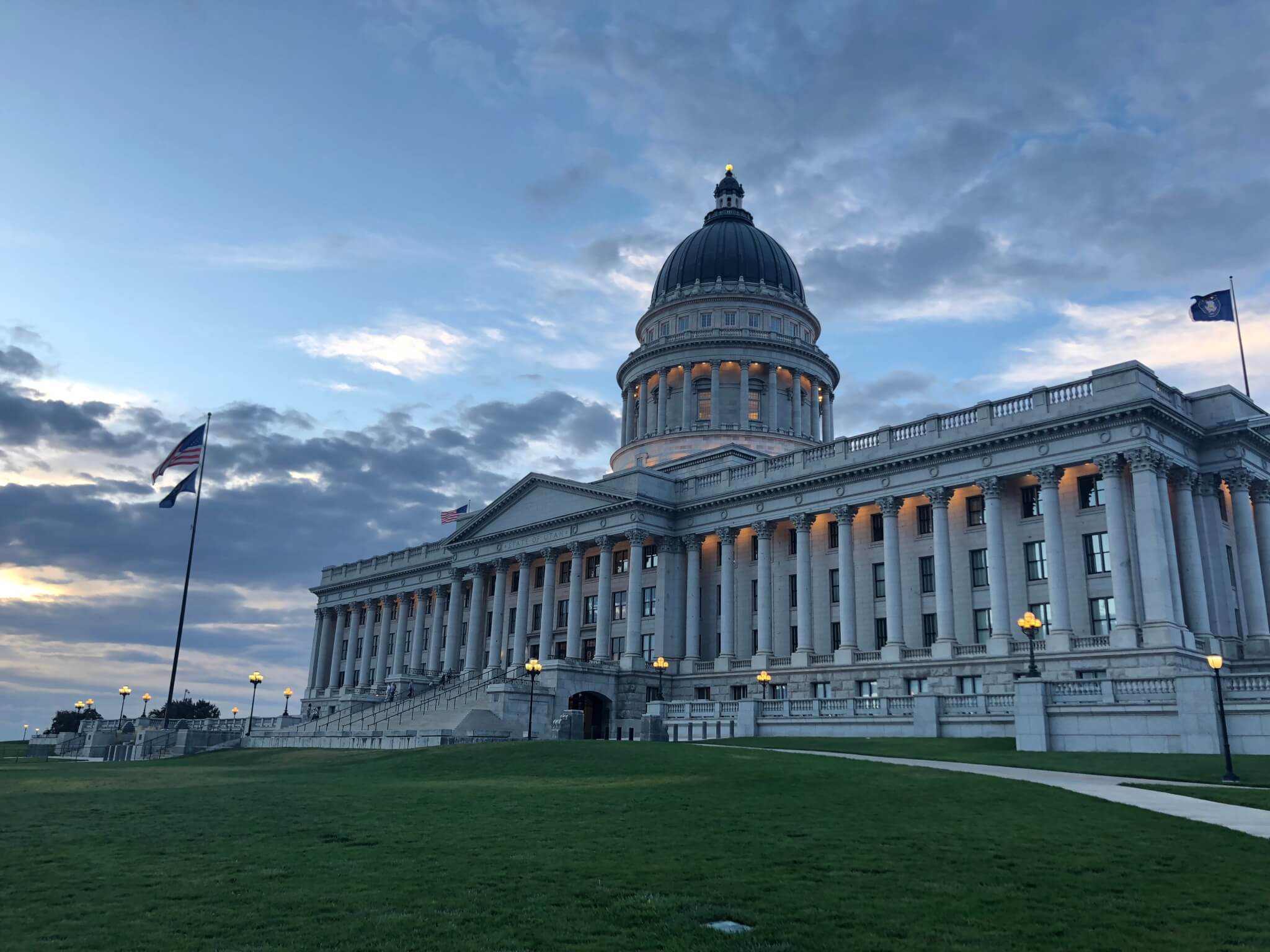 CMS recently approved an expansion of Utah Medicaid services called the “Bridge Plan.” This new plan now allows the state to cover parents and adults without dependents who earn up to 100% of the federal poverty level. Utahns began to enroll in this program on April 1, 2019. The new program is expected to cover up to 90,000 new recipients, part of an ongoing Medicaid expansion in the state.

These new provisions include:

The Utah Department of Health reported that the new waiver has not yet been submitted. There is no official date set for its final submission, but the department explained that they have been working closely with CMS to answer several follow-up questions. These follow-up questions were in regard to the requirements of the waiver itself.

According to a CMS representative, they are still working closely with the state to review the waiver and prepare it for final submission. The representative explained that the best place to check for the first possible update is here.