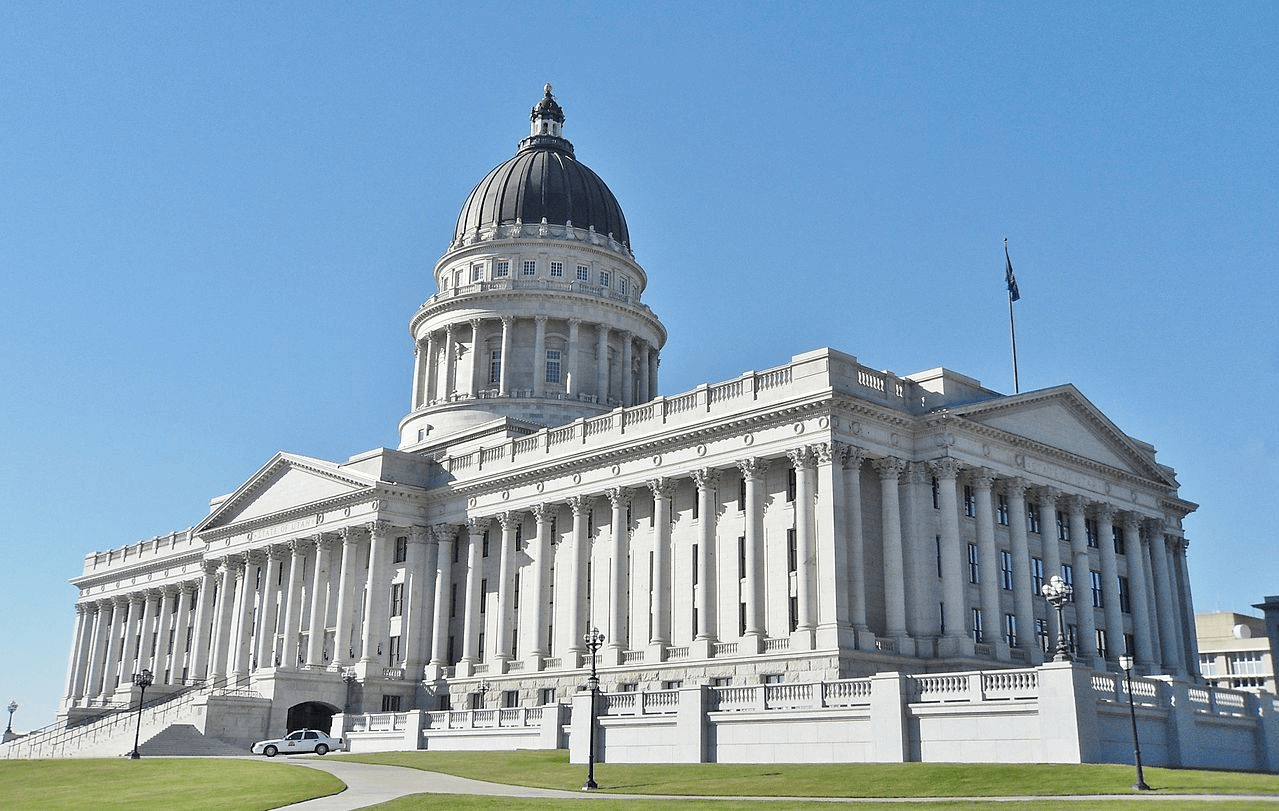 During the interim, the Utah Health and Human Services Interim Committee held seven meetings to discuss health issues impacting Utah and potential pieces of legislation for the upcoming 2019 Legislative Session. With session just over a month away, the interim committee has recommended 10 pieces of legislation, covering a broad range of health-related topics.

Here is a rundown of some of the bills that caught our eye:

Representative Steve Eliason presented draft legislation entitled, “Firearm Violence and Suicide Prevention Amendments,” at the interim’s November 14th meeting. The amendments in the bill would impact and modify legislation passed during the 2018 session related to suicide prevention,  criminal background checks, and the responsibilities of the Division of Substance Abuse and Mental Health.

The new bill, which was recommended out of committee on a 13-0-5 vote, would

To fund the firearm safety and suicide prevention programs, the bill also creates the Firearm Safety Account; a restricted account funded by appropriations from the legislature.

The committee recommended “Opioid Fatality Review Amendments” draft legislation for the 2019 Legislative Session. The amendments would create the Opioid and Overdose Fatality Review Committee, as well as an opioid fatality examiner position within the Office of the Medical Examiner, to better track information on the opioid epidemic in Utah.

The opioid fatality examiner would work with the medical examiner to collect data related to opioid deaths, such as toxicology information and demographics, and maintain a database of the information. The new Opioid Overdose Fatality Review Committee would be charged with identifying factors that put individuals at risk for opioid overdose, monitoring overdose trends in the state, encouraging coordination among state entities, and making policy recommendations to prevent opioid overdose deaths.

The interim committee also recommended legislation urging the U.S. Drug Enforcement Administration to approve a “Pharmaceutical Drop Box Pilot Program.” The pilot program described in the resolution would make it easier to dispose of unused pharmaceutical drugs in a way that would prevent misuse and abuse.

Utah currently ranks 4th highest in the United States for drug overdose deaths. According to the resolution, “most individuals who misuse prescriptions drugs have access to the drugs from a friend or relative, not a local drug dealer.” While there are currently 150 drop boxes for unused drugs in law enforcement offices through the state, Utahns say they would be more likely to drop off unused drugs if the drop boxes were located in pharmacies.

Utah pharmacists have advised the Attorney General’s Opioid Task Force that the current federal regulations governing drop boxes in pharmacies are too burdensome to facilitate installing drop boxes in these locations. The one-year proposed pilot program would waive existing regulations and allow local law enforcement to own, operate, and secure the pharmaceutical drop boxes.

This recommended legislation would modify the Medicaid Waiver request to provide dental services to elderly Medicaid patients. If passed, the bill would require the Utah Department of Health to submit a waiver amendment to CMS by June 30, 2019 requesting dental services for those 65 years or older. Previously, legislation only covered blind or disabled individuals.

The interim Health and Human Services committee also recommended several bills related to mental health for the 2019 session. One bill would create a process for the utilization of “assisted outpatient treatment,” defined as “involuntary outpatient mental health treatment.”

Another recommended resolution urges Congress to extend Medicaid coverage beyond 15 days for services provided to adults in an institution for mental disease (IMD) with serious mental illness. Currently, Medicaid coverage is available for up to 15 days per month in an IMD under certain circumstances, but often, longer treatment is needed.

“The federal government and the state of Utah unnecessarily expend significant sums of public revenue by repeatedly arresting, incarcerating, treating, and housing a small number of individuals who fail to receive appropriate treatment for a serious mental illness,” the resolution reads.

Treatment for longer than 15 days might help prevent this cycle.

Utah’s 2019 General session is set to begin January 28 and will run until March 14. All health-related legislation for the 2019 session can be tracked here and the health and human services committee meetings can be reviewed here.