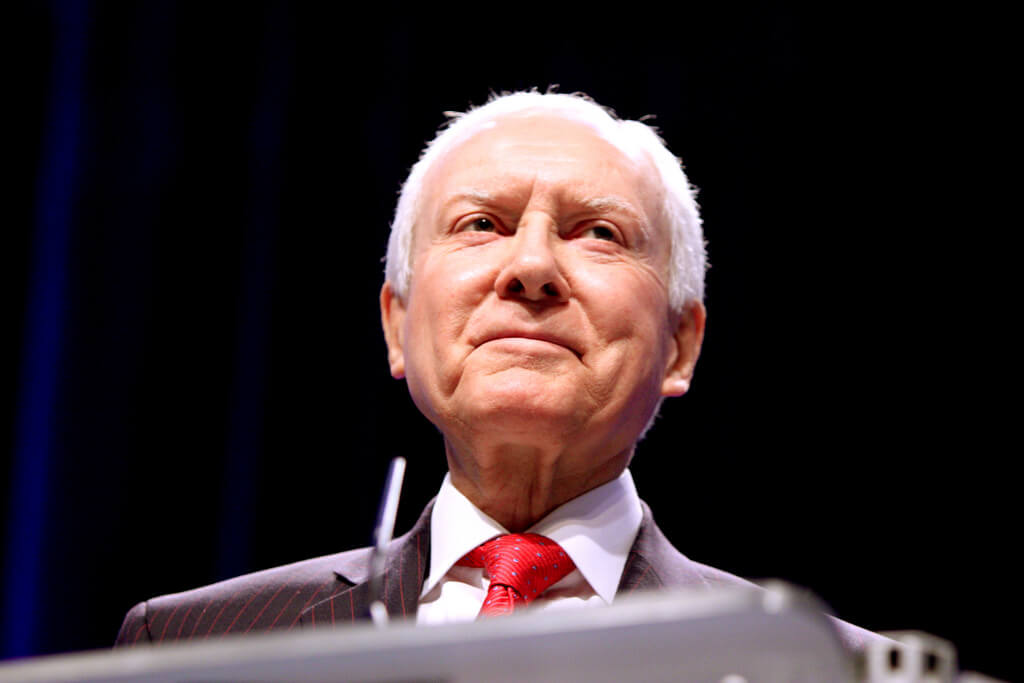 On Friday, Senate Majority Leader Mitch McConnell tweeted out a video honoring retiring Senator Orrin Hatch. Senator Hatch, who delivered his final address to the Senate on Wednesday, will retire after serving in office for nearly 42 years.

Here is the full transcript of McConnell’s remarks:

“We’re sad to bid farewell to our artist-in-residence and his platinum records, to this former all-star missionary and LDS bishop who still practices what he preaches, to this living example of the American dream at its most extraordinary. The Pittsburg fighter who climbed up from working poverty and became “the Gentleman of the Senate,” where he dedicated his work to strengthening that ladder for the generations that would follow. Orrin has been so generous to his colleagues, to this institution, to this state, and the nation he served. He’s given us so much. He retires with great congratulations on a most distinguished career and our very warmest wishes for a peaceful and happy retirement.”