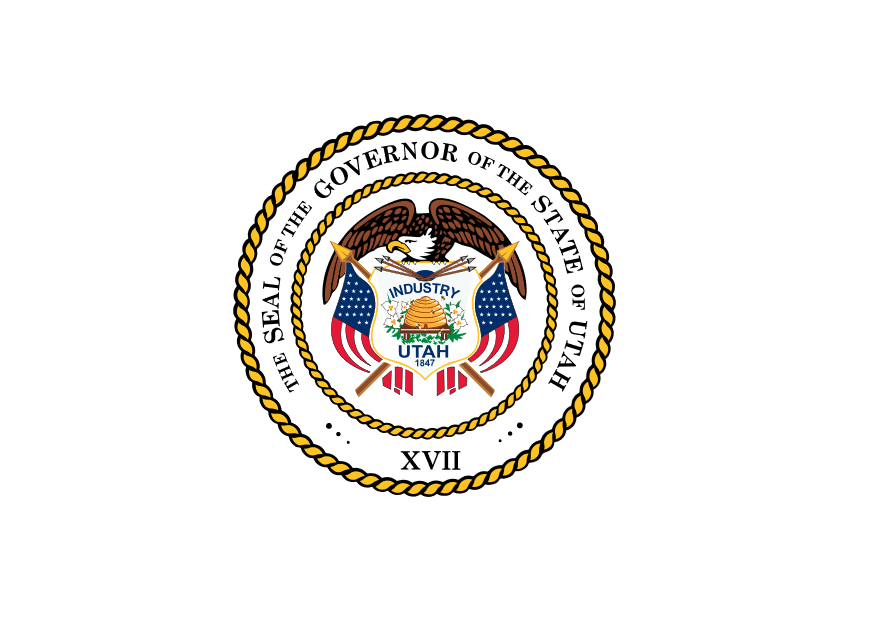 Earlier this month, Governor Gary Herbert released his budget proposal for Fiscal Year 2020. The $19 billion proposal prioritizes education, tax modernization, and quality of life improvement such as clean water and air investments. From the state-collected funds, Medicaid and social services make up about $1.2 billion of the budget, with money slated for a variety of health-related issues in Utah.

One highlight for social service programs included in the budget proposal is the development of improvements to integrate behavioral and physical healthcare services for state Medicaid enrollees. In the budget, the governor recommends several policies and test pilots to assist in care coordination, including:

Mental health services for youth is also highlighted. A large portion of the governor’s proposed budget – $7.7 billion – is dedicated for public education funding. Of that amount, $116 million is slated for counseling and mental health needs in public schools.

The impact of the recently passed Proposition 3 is also featured in the governor’s budget. The expansion of Medicaid eligibility to those up to 138 percent of the federal poverty line is expected to extend coverage to over 147,000 newly eligible adults along with 23,000 traditionally eligible enrollees.

Proposition 3 increased the general sales tax rate by .15 percent in order to pay for the costs of Medicaid expansion. By FY2024, Utahns’ will be paying an additional $106 million in sales taxes to support those Medicaid services, according to the budget. However, the costs of expansion are expected to reach $170 million in 2024, exceeding the available revenue.

The governor’s budget includes $842 million in federal funds and $135 million in state funds for Medicaid expansion, which includes $88.8 million in sales tax revenue for expenditures related to Proposition 3.

Following the passage of the Utah Medical Cannabis Act during the 2018 3rd Special Session, Gov. Herbert is recommending $5 million of the General Fund be used for resources to enact the legislation and to develop an electronic verification system. The goal of the funding is to “ensure qualifying patients have adequate access to medical cannabis while maintaining strict prohibition of unallowable dispensation or use.” These funds are expected to be repaid once various licensing fees are collected.

The budget proposal also includes $17 million, in the form of $15 million onetime and $2 million ongoing, for affordable housing programs through the Olene Walker Housing Loan Fund. Since 1991, Utah has had the fourth fastest growing increase in housing prices in the country – averaging an annual increase of 5.7 percent. The Olene Walker Housing Loan Fund develops affordable housing for low-moderate income individuals via a variety of assistance programs.

Operation Rio Grande, a three-phase plan dedicated to preventing and minimizing homelessness in the Salt Lake City Rio Grande area, also received funding with $750,000 in one-time funding and $1.6 million in ongoing funding through the governor’s budget.

The budget includes $28.4 million to go toward investments and services for individuals with disabilities. This includes funding to allow residents of Utah’s intermediate care facilities to receive services in community settings; and for those already receiving community-based services, the budget recommends resources to allow those individuals to receive nursing services in their communities as well.

This funding would also be used for a new limited services waiver for children and adults with unmet health needs.

“This budget recommendation is rational, reasonable, responsible, and reflective. It is based on sound budgeting principles. It invests in our people and their quality of life,” said Gov. Herbert in a press release. “A state budget is full of large numbers that can feel abstract, but it is in our budget that we show what we actually care about – this is our chance to put our money where our mouth is.”