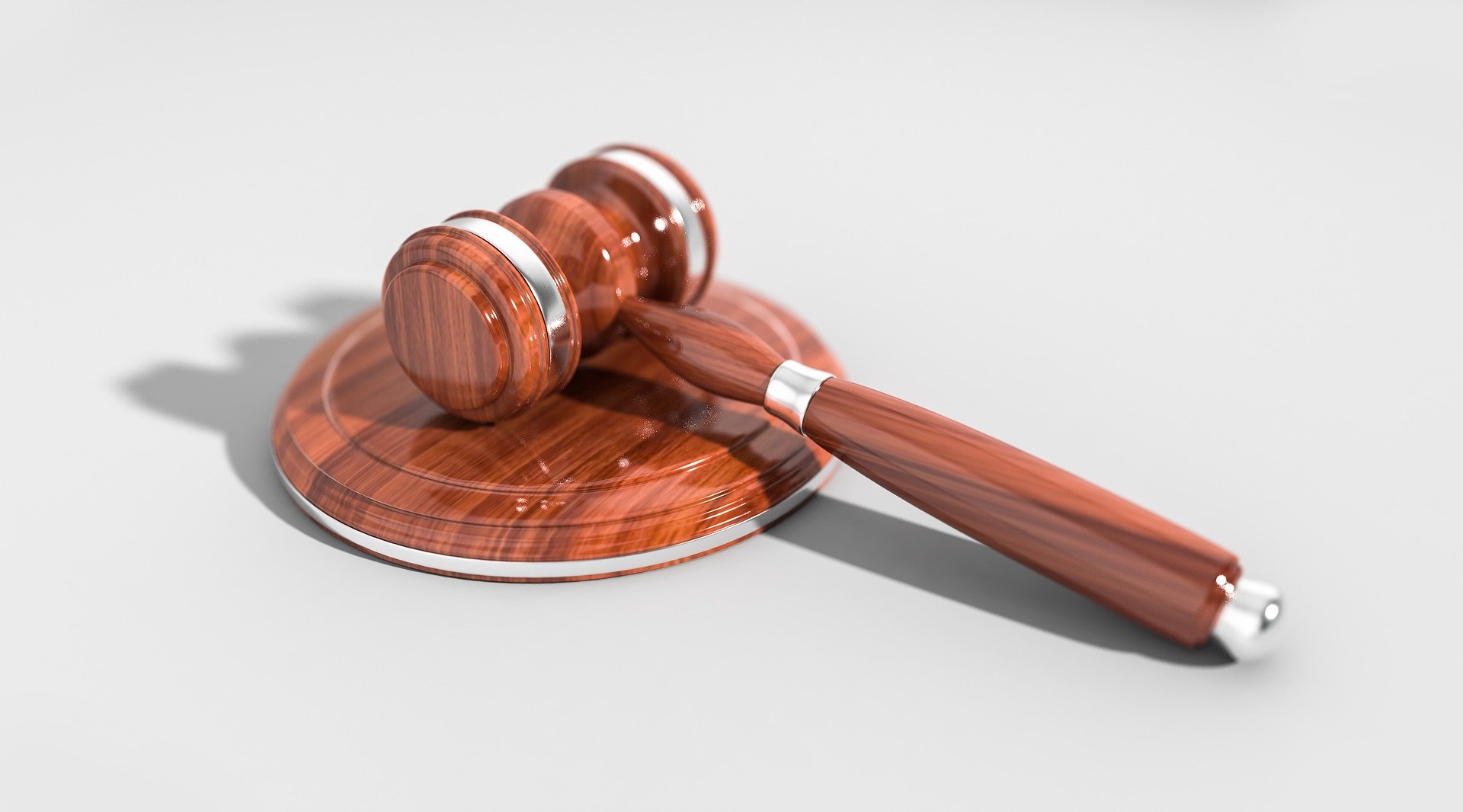 The Texas Medical Association (TMA) filed a lawsuit in federal district court in Tyler, Texas, after the Biden administration failed to follow clear direction from Congress about how to implement the dispute resolution process set forth in the No Surprises Act, legislation that was passed in 2020 to protect patients from surprise medical bills.

“TMA supports the patient protection intent of the No Surprises Act,” TMA President E. Linda Villarreal, MD, said. “However, TMA’s lawsuit challenges one component of the administration’s rule that ignores congressional intent and unfairly gives health plans the upper hand in establishing payment rates when a patient receives care from an out-of-network physician, oftentimes in an emergency.”

Congress intended to create a fair and unbiased process to resolve billing disputes between health insurance companies and physicians by ensuring that all relevant factors must be considered, with each given the weight deemed appropriate by the arbitrator. In contrast, the administration’s short-sighted approach will make it harder for patients to access care by driving down reimbursement rates and encouraging insurance companies to continue narrowing their networks. It will be difficult for small physician groups to keep caring for patients.

“The lawsuit filed yesterday ensures that the protections for patients against balance bills will go into effect on Jan. 1, 2022, while seeking to stop the imminent harm to physicians and hospitals created by an unfair arbitration process,” Dr. Villarreal said.

The recently released rule rewrites the statute by requiring the arbitrator in the independent dispute resolution process to presume that the qualifying payment amount (QPA), set by health insurance companies for patient cost-sharing purposes, is “the appropriate out-of-network rate.” This creates a bias that prioritizes offers closest to the QPA, rather than allowing arbitrators to exercise their discretion to weigh all relevant factors and select the reimbursement rate that most accurately reflects fair market reimbursement and individual circumstances.

The TMA lawsuit asks the court to strike this section of the rule and instead restore the fair, balanced dispute resolution process that Congress created. The lawsuit also alleges a violation of the Administrative Procedure Act, which requires a formal notice and comment period in advance of finalizing such a rule. The agencies failed to solicit and incorporate comments from stakeholders for this crucial aspect of the law.

“We wholeheartedly agree with U.S. Reps. Richard Neal’s (D-Mass.) and Kevin Brady’s (R-Texas) concern that the rule tips the scale in favor of insurance companies and will leave patients vulnerable,” Dr. Villarreal said. Representative Neal is chair of the U.S. House Ways and Means Committee, and Representative Brady is the past chair of the committee and currently ranking Republican member.

“We are disappointed the Biden administration ignored congressional intent and essentially set up the arbitration system to operate like a casino, with health insurers playing the role of the house,” Dr. Villarreal said. “Everyone knows the house always wins. With the current rule, patients, physicians, and our country lose.”

This press release was provided by Texas Medical Association (TMA).