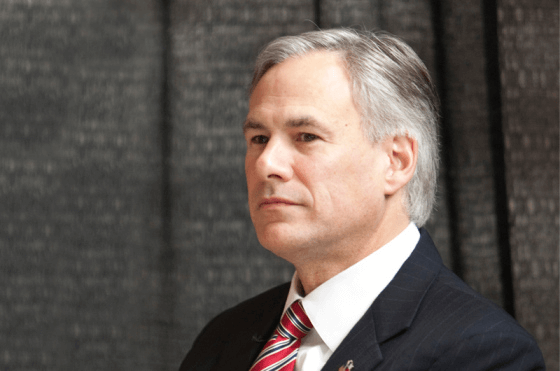 A group of Democratic state senators sent a letter recently to Texas Gov. Gregg Abbott urging him to help mitigate the impact of the COVID-19 pandemic on Texas by working with the federal government to enact policies protecting, and in some cases strengthening, the state’s safety net health care system.

This latest letter is subsequent to an April 20 letter from the same group of senators calling on Gov. Abbot to use his executive authority to expand Medicaid.

With the continuing economic and health challenges stemming from the pandemic, expanding Medicaid would bring home billions of our federal taxpayer dollars annually, support health care providers and improve overall access to care for millions of Texans,” wrote the senators.

A recent analysis conducted by the Episcopal Health Foundation (EHF) found that the more than 1.2 million Texans who have lost their employer-sponsored health insurance after COVID-19 job losses could lose their Medicaid coverage in 2021.

Without state policy changes, said EHF, many Texans could lose these forms of coverage in 2021, causing the uninsured rate to skyrocket and amounting to a “post-pandemic insurance crisis.”

The actions as laid out in the letter are listed as follows:

The senators also urged the governor to reject any reductions in provider payment rates for Medicaid, the Children’s Health Insurance Program, and Healthy Texas Women. State agencies are planning to reduce their budgets by five percent for the current biennium.

Texas’ economic future depends on preserving a robust health care system. Without question, the health care sector has contributed to the state’s historically low rate of unemployment and economic productivity. While we are optimistic that Texas’ economy will rebound, long-term economic prospects will be much dimmer if Texas does not mount a vigorous rescue mission for our health care safety net system.”