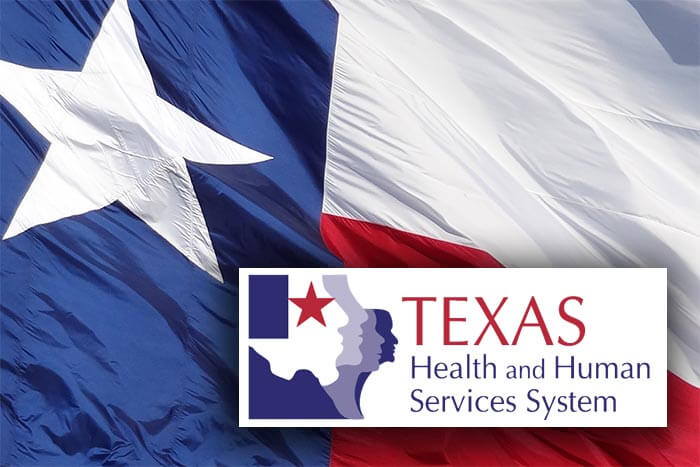 “These three individuals bring tremendous strength, knowledge and expertise to their new roles at HHS,” said Phillips. “They have each achieved meaningful accomplishments in state service and I have full confidence in their ability to move the agency forward.”

Dee Adams Budgewater has served as deputy associate commissioner for Medicaid and CHIP Services’ Office of Policy and Program for the past year. Before moving to Texas, she spent over 26 years with the Louisiana Department of Health serving in many leadership roles with oversight in Medicaid eligibility, policy, grants, modernization and transformation, and managed care oversight and regulatory compliance. Budgewater attended Louisiana State University majoring in Business Management with a minor in Accounting. She also holds an Associate’s in Apostolic Ministry from Ever Increasing Word Bible College. She is continuing to hone her health care knowledge by pursuing a degree from Western Governor’s University in Healthcare Management.

Christine Mann has more than 20 years of experience in the media relations field working for state government and nonprofits. She served as press officer for the last 10 years at HHS, leading the agency’s public information responses to key issues impacting the state. Prior to her service as a state agency spokesperson, she served as communications director for the Texas Cable Association; worked as senior correspondent for the Lone Star Report; and was communications director for Texas Alliance for Life. Before moving to Texas, Mann spent six years in Connecticut working at the Office of the Governor. Mann earned her Master’s degree in Economics from Trinity College and holds a B.A. in Political Science and Economics from the University of Connecticut.