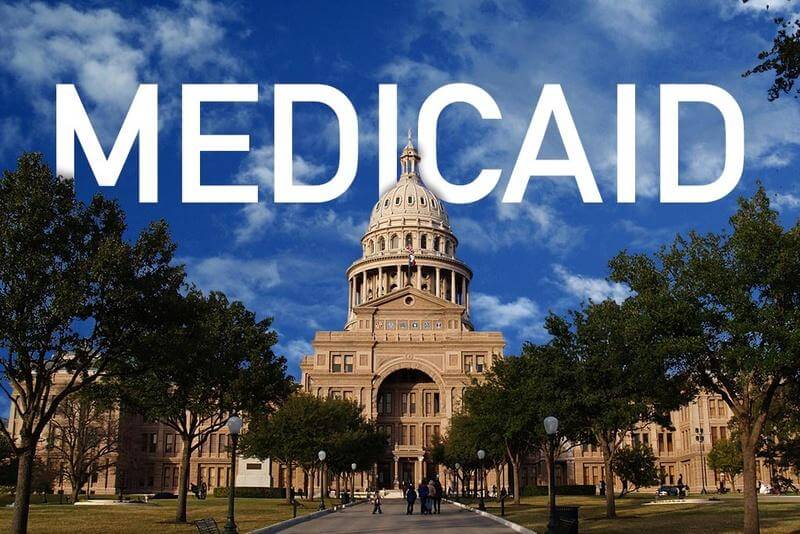 A recent study finds that there have been a total of 730 excessive deaths in Texas as a result of a lack of Medicaid expansion.

A new University of Michigan study on the correlation between statewide mortality rates and the expansion of Medicaid coverage reports that the expansion of the ACA has saved lives in some states. The report looks at individual states to determine the impact Medicaid expansion, or lack thereof, and reports the number of deaths averted, or the number of annual excessive deaths.

“The study on the relationship between Medicaid enrollment and mortality finds a 0.13 percentage point decline in annual mortality, a 9.3% reduction over the sample mean, associated with Medicaid expansion. The effect is driven by a reduction in disease-related deaths and grows over time,” the report finds.

In 2014 when the ACA expanded eligibility to all families up to 138% FPL, 29 states chose to expand coverage over the next couple of years. Texas, among 16 other states chose not to expand Medicaid coverage and has yet to do so.

Overall, the study suggests that 15,600 lives have been saved nationwide as a result of the expansion of Medicaid. The study suggests that the number of lives saved is due to the fact that expansion of Medicaid increased utilization of health care services overall, including a number of early detection services. In Texas, however, 730 have been lost as a result of lack of expansion in the state.

Texas is the most uninsured state in the nation. 4.5 millions Texans do not have any form of health insurance, and more than 600,000 of those are children.

California, Ohio and Illinois have the highest number of deaths averted as a result of expansion, while Texas, Florida and North Carolina have some of the highest rates of excessive deaths from lack of expansion.