We hosted our Convening Panel this week for our 2019 North Texas State of Reform Health Policy Conference coming up in September. I will tell you it was a very enthusiastic group, with lots of candid input. We’ll have our Topical Agenda out for everyone to review in a few weeks. Until then, here are 5 Things We’re Watching in Texas health care for June, 2019.

With help from Sara Gentzler
and Emily Viles

1. The end of session, in health care

The Texas Legislature adjourned on May 27th. Over the course of the session’s 140 days, 10,854 bills were introduced, with health care legislation a key focus. During the final two weeks, several important health care-related bills crossed the finish line, including bills that increase consumer protections, drug price transparency legislation, and a series of Medicaid Managed Care bills.

Reporter Emily Viles dove deep into Article II of the enacted budget to write an overview of stand-out, health care-related budget riders and amendments. A few that made the list: riders on maternal mortality and morbidity, directions to limit Adult Safety Net vaccinations to immunize Medicare-D patients, and additional accountability for the Texas Managed Care program.

Sen. Nathan Johnson serves on the Senate Health and Human Services Committee. He is in his first term, having won 54% of a north Dallas County district that hadn’t had a Democrat in office for three decades. We sat down with him for this interview on the session, what it’s like to be a new citizen-legislator, and his commitment to work on Medicaid expansion in the years to come.

“We have a wealth of data in front of us,” Johnson says. “Some of that data makes its way into the hands of economists and analysts, like the Perryman Group. Five years ago, they had to make their best guess, but they’re now able to update their projections with data. And, their analysis demonstrates that Medicaid expansion will actually pay for itself.”

3. Free standing ERs in the spotlight

A recent study based on BCBS data showed free standing ERs (FSERs) were up to 10x more expensive than hospital-based ERs. It generated quite a bit of media coverage (here, here, here), following a legislative session where FSERs were a subject, either directly or indirectly, of four bills that passed this session related to price transparency and surprise billing.

“We are 30-40 percent less expensive than the hospitals” says Carrie de Moor, CEO of Code 3 ER, in an interview we conducted Tuesday. She argues that FSERs want to contract with plans and that some plans like Aetna and Cigna already have FSERs in network. BCBSTX says they contract with 18 FSERs in Texas, including three within 100 miles of Dallas in a network of 24 sites.

4. Registration for North Texas State of Reform is open!

We’ve opened registration for our 2019 North Texas State of Reform Health Policy Conference. Registration has been open since mid-May, so we have “Early Bird” pricing up and ready for you. That means if you’re already planning to be with about 300 of your closest friends in North Texas health care, you can save yourself a few bucks and get signed up now.

We hosted our Convening Panel this week, on Tuesday, to talk through the topics and speakers that you’ll see on the agenda for September 12th. You can expect to see our Topical Agenda released in about a month. But, we’ll be working to curate speakers starting next week. So, if you know of an innovative reform effort in Texas health care, don’t be shy! Drop me a note and we’ll see where your suggestion might fit on our agenda.

In May, Gov. Abbott signed a bill into law that formally recognizes the University of Houston College of Medicine, which is slated to welcome its first class of students in Fall 2020. Reporter Sara Gentzler checked in with Founding Dean Dr. Stephen Spann following the legislative milestone for this Q&A.

Among the goals of the new college: build Texas’s primary care workforce and serve under-served areas. The mission shows through in the curriculum: “Part of the curriculum involves an experience we’re calling ‘household-centered care,’ where the students will be part of inter-professional student teams with nursing, pharmacy, social work students — maybe law students, maybe education students — a potential variety of students,” Spann says. “And, each team will be assigned a family in an under-served community, a family that has complex medical and social problems.” 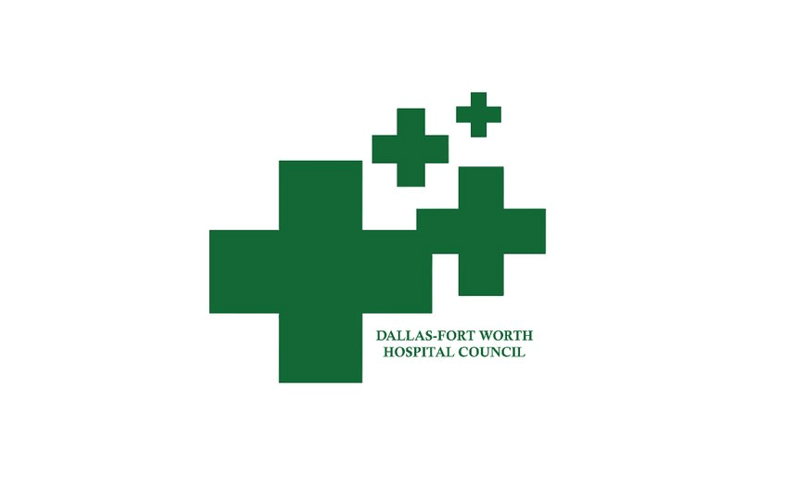