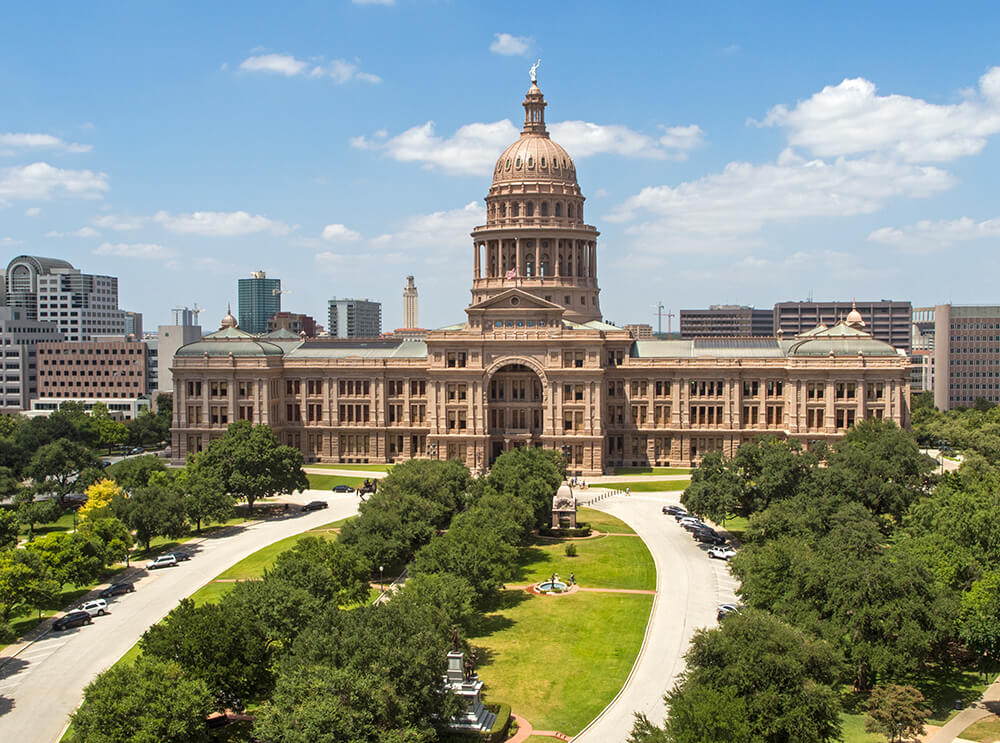 The Texas legislative session ends May 27th. This gives legislators roughly three and a half weeks to pass any remaining legislation, and there are several large bills still in play.

One of the most controversial issues that has come through the legislature this year is paid sick leave. This series of bills is scheduled to be heard today, both in the morning and later in the day, depending on the length of testimony. The issue has evolved throughout the session and these changes are largely a result of partisan politics and local advocacy disagreements over the bill text itself.

Paid sick leave was expected to be a relatively easy issue to deal with, given the Republican majority. After the City of Austin passed a local ordinance that required private businesses to provide paid sick leave for its employees, legislators vowed to override those changes at the state level. This was not a surprise to Texans.

As a result, two almost-identical bills were proposed in the House and Senate to remove these city requirements. But, before Senate Bill 15 could receive a formal committee hearing, House Bill 222, the identical bill in the opposite chamber, was reconstructed. The largest change to the bill removed the non-discrimination ordinance that the City of Austin put into place.

As a result of the overhaul of HB 222, Senator Brandon Creighton, the sponsor of the Senate counterpart bill, made the decision to alter the course of paid sick leave legislation, given that the bill was likely to die. The Senator did away with Senate Bill 15, and in its place broke the issue into four separate bills: SB 2485, 2486, 2487, and 2488. By breaking the bills up, each aspect of paid sick leave would receive individual attention and thus would be more likely to receive a favorable vote.

“We decided to break them up as a strategy to get some reconsideration, and that worked,” Sen. Creighton said in an interview with the Texas Tribune.

This strategy was successful, and all four of the bills have passed through the Senate individually. This is often a political strategy used when a large bill is amended heavily. While these same advocacy groups object to the language in these bills, claiming that the NDOs are also excluded in these revisions, Sen. Creighton disagrees.

“The scope narrowed into specific issues, and it made the non-discrimination ordinance language unnecessary,” Sen. Creighton explained in an interview with the Texas Tribune.

While these four bills have advanced through the Senate, all are still scheduled to be heard and debated in the House today, which could dramatically alter the legislation itself both via amendments, or through a vote in opposition.

Small business groups are expected to express their support for this set of bills, citing a decrease in workload and a more streamlined benefits process. Several small businesses spoke up during public testimony this morning, claiming that the cost to provide paid sick leave would be detrimental to the business itself. A number of advocacy groups are expected to testify in opposition of these bills. Many of these have been involved in the issue since the beginning.

“We are standing against the four bill proposed today….everyday people need paid sick leave time urgently, specifically young people who are working jobs that are ever more precarious, they have more debt than they ever have…the purchasing power of each employee is increased by paid sick time, the more money we have to spend, the more money we can stimulate the economy with,” said Alex Pernell, who testified on behalf of Move Texas, an advocacy organization that stood in opposition of these bills.

You can watch the video of the House testimony here.