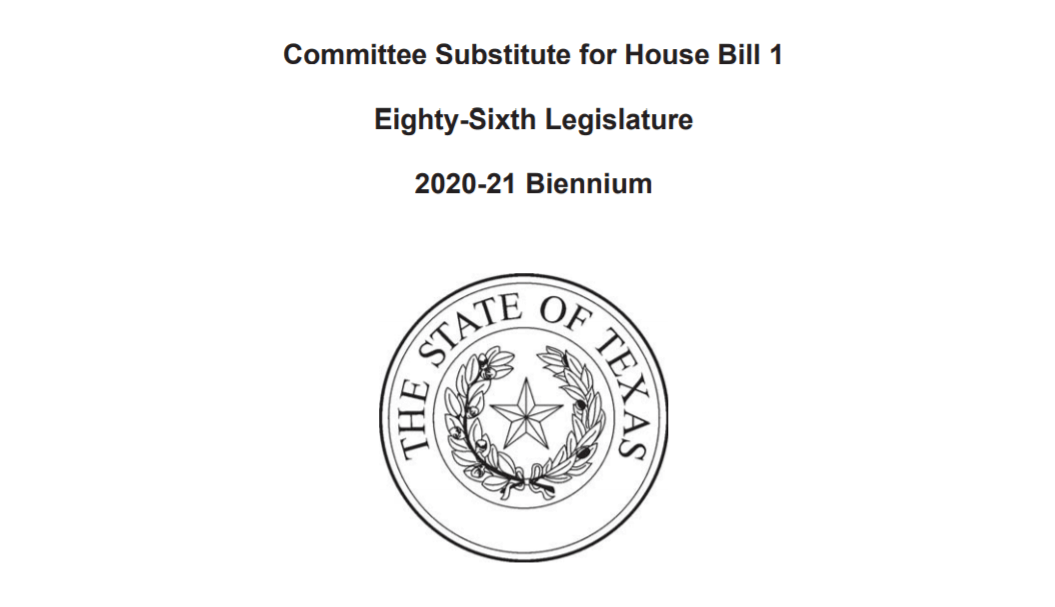 The two proposals differ in their funding of Health and Human Services — the House allocates $87.6 billion, while the Senate allocates roughly $3 billion less, at $84.7 billion.

Throughout the two plans, many efforts within HHS are funded at similar levels. In a few cases, the Senate funds services at a slightly higher level than the House — for example, the Senate puts about $18.3 million more than the House to community mental health services for adults.

The House proposal, though, more commonly funds services at a higher level than the Senate does — much of that $3 billion total difference comes into play in the capital budget for the Health and Human Services Commission.

Areas in the HHS budget where the House out-funds the Senate include:

Under Medicaid and CHIP Support:

The House spends roughly $1 billion more than the Senate in its capital budget for the Health and Human Services Commission, with $656 million of that difference going toward the construction of state hospitals and other inpatient mental health facilities.

Another difference: The Senate specifically directs the Health and Human Services Commission to “develop and implement cost containment initiatives,” including increasing fraud, waste, and abuse prevention and detection, in order to save at least $350 million over the biennium.

A plan to implement those initiatives would be due December 1 of this year. In the House’s budget, a similar provision doesn’t set a specific savings goal.

The House refused to concur with the Senate’s amendments to the budget, and the bill is now in conference committee, as the chambers work toward a compromise.