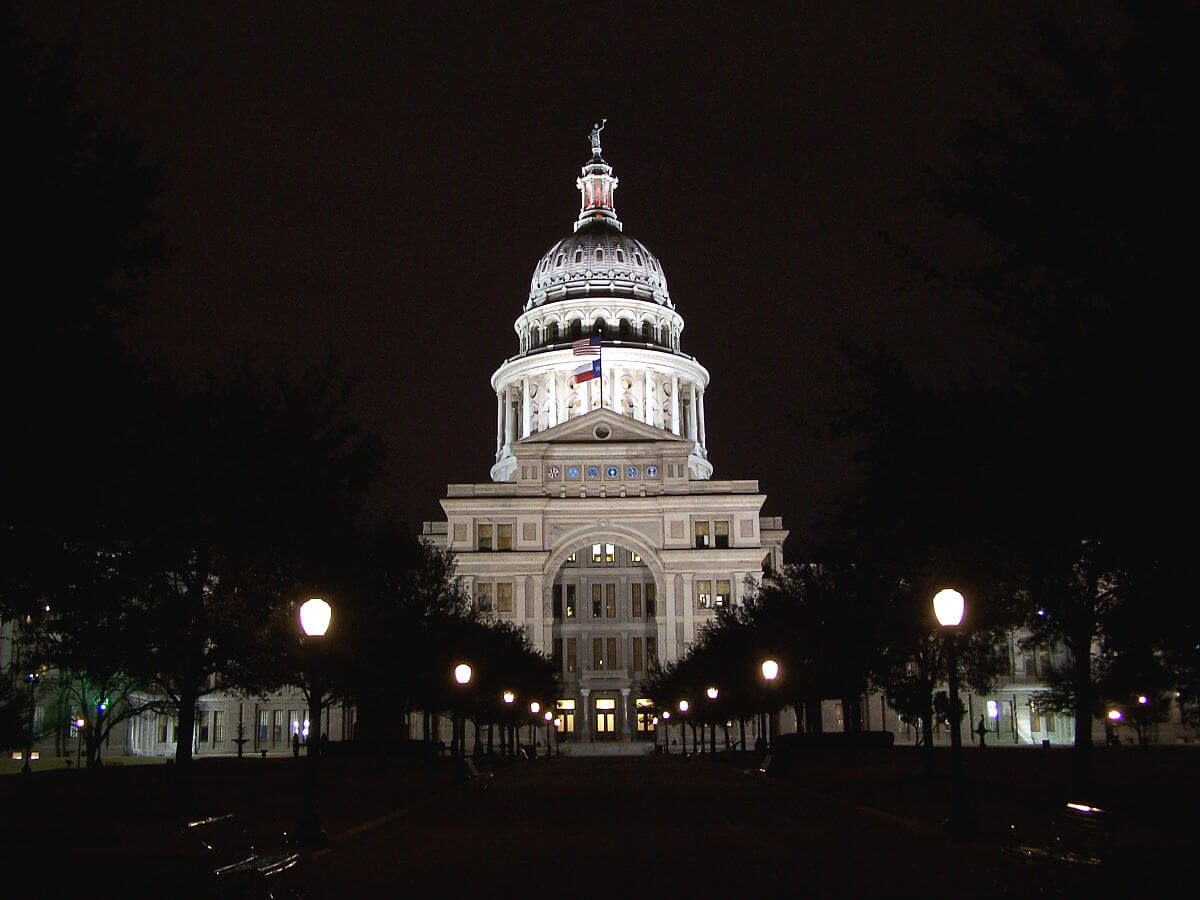 Health care highlights from the final weeks of the Texas Legislature

The Texas Legislature adjourned May 27th. This session, lawmakers introduced 10,854 bills, of which 2,789 were considered in either or both chambers. Health care legislation was a key focus in both the House and Senate.

Among the many bills, the cost of health care, abortion regulations, opioid management, and maternal health received considerable attention. Here are some of the health care-related bills that were considered and passed in the final weeks of the legislative session:

Among a national trend in abortion legislation, the Texas Legislature introduced several bills that created additional restrictions and requirements for abortion clinics and medical doctors.

Senate Bill 22: A controversial bill along party lines, this bill creates restrictions between counties and individual abortion clinics. The bill does not allow tax dollars to be allocated to abortion clinics. After several amendments were introduced, tabled, or withdrawn, the bill passed through both chambers successfully during the last week of session. It has been sent to the governor’s desk for consideration.

House Bill 16 requires that doctors treat a baby born alive in the case of a failed abortion attempt. During the final week of session, the bill passed through the House completely with concurrence to Senate Amendments. The bill was sent to the governor’s desk on May 23rd.

House Bill 2454 requires medical professionals to complete an additional two hours of continuing education on opioid use and management. They must complete these hours in order to renew their medical license. The bill has been sent to the governor for consideration.

House Bill 2174 creates new requirements for electronic prescribing of opioids and pain management medications. Recommended by the attorney general, the bill sets limitations for the number of opioid prescriptions a patient can be electronically prescribed. The bill successfully passed through both chambers during the final days of the session and has been sent to the governor for consideration.

Senate Bill 436 The bill requires DSHS to create and implement a series of protections that better assist women and children who are dealing with opioid dependency. The bill creates additional screenings and referrals for these women. The bill passed during the final weeks of the legislative session, and has been sent to the governor.

The high cost of health care was a major focus throughout the session. Several bills, like House Bills 1941 and 2041, looked to create consumer protections against surprise medical bills and the high cost of out-of-network care.

House Bill 1941 attempts to address the high costs of health care by permitting the attorney general to take action against free-standing emergency rooms that charge 200 percent or more of the average cost of a medical service. The bill was considered in the House during the final week of session, successfully passed concurrence and has been sent to the governor for consideration.

House Bill 2041: Similar to HB 1941, this bill creates additional protections to make patients aware of the potentially high costs of receiving care at a free-standing, out-of-network emergency room. The bill was also heard in the last week of the session and has been sent to the governor.

Several other health care bills also made it through the full Legislature, including a drug pricing transparency bill, a bill encouraging the use of telemedicine, and a bill that raises the minimum age for purchasing tobacco products from 18 to 21.