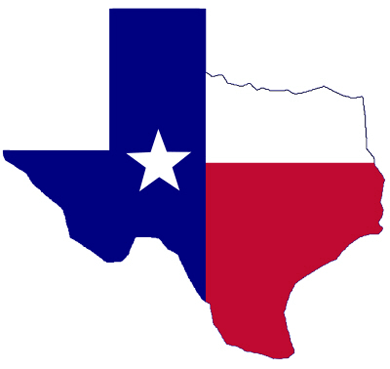 On Thursday, the Managed Care Accountability Bill passed through a Texas House Committee. The sixty-page bill, introduced by Representative Sarah Davis, attempts to provide increased protections for low-income, disabled Texans who rely on Medicaid for healthcare.

This piece of legislation is one of many, introduced this session working towards Medicaid reform and is a result of a series of news stories published by Dallas Morning News.

The series, Pain and Profit, details several accounts of Texans who were systematically denied life-sustaining services to boost profits for companies and a handful of nonprofits. The program is called Medicaid managed care, and the federal government and Texas pay roughly $22 billion annually to these select companies. The companies act as middlemen, deciding what services to pay for and which to approve. They make a profit when money is not spent on patients.

These companies promise to provide quicker, cheaper, and more effective care to patients. They cut costs on certain unnecessary procedures and provide direct connections to specialists in order to save money. But this sometimes comes at a cost, as the series demonstrates.

The series found that the Texas managed care program was operating inadequately for years, with several periods of minimal supervision. As a result, several patients were denied critical care and were forced to go through an appeals process in attempt to regain access to these services. These companies, as the report finds, often overstated the number of available specialists and failed to meet the terms of their contracts. There were several recorded deaths as a result.

The bill also requires that an independent third party comprised of doctors be hired to review medical denials and the appeals by patients, and that a program that allows nurses to do in-home checks on severely disabled patients be expanded.

The bill gained  bipartisan and community support, but not without challenge. One of the major sticking points of the original bill was its provision regarding prior authorization.

Rep. Davis’s bill requires the state to create uniform rules around which healthcare treatments can be provided until approved by the healthcare company. The Dallas Morning News series found that this process, known as prior authorization, was often used to systematically deny patients care. This bill attempted to reverse that.

Under current law, healthcare companies write their own requirements. So, some patients would be denied access by one company, but granted access by another. The bill allows companies to maintain the power to write the rules, but seeks to have more guidance and standardization in the process.

Amendments have changed many of these original requirements, including eliminating the requirement that would have given more power to the health commission’s Inspector General. This was largely opposed by conservative coalitions, and thus was amended out of the legislation.

“There were agreements between the plans and the providers, and what’s in that bill is different than what was agreed to,” Representative Klick stated in opposition of the bill, during a conversation with the Dallas Morning News.

The bill is now headed to the House floor for consideration, but is likely to continue to change as amendments are added.