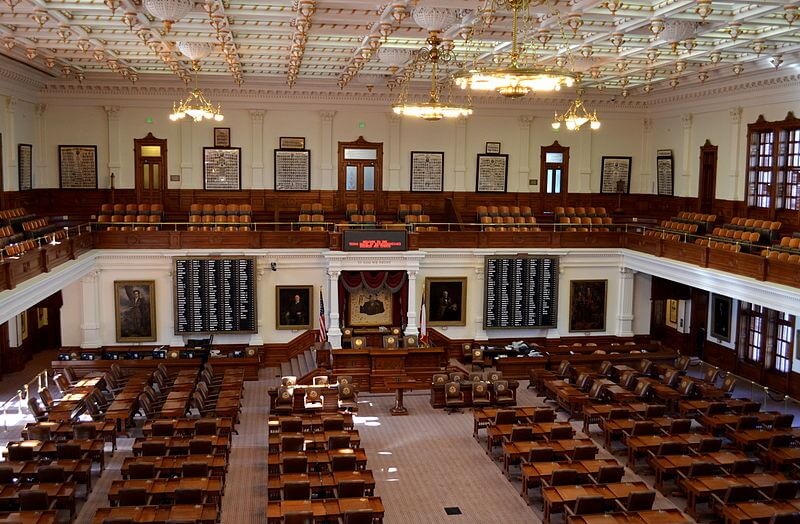 On Thursday morning, the Texas State House unanimously passed its 2020-2021 budget plan. The version voted on by the House came about after hours of debate and hundreds of amendments.

Of the $251 billion included in the spending plan, $87.6 billion is dedicated to health and human services.

Specific programs and initiatives funded in the budget include:

The budget plan includes $1.7 billion in state and federal funds for the Department of State Health Services. Here, $1.12 billion is slated for public health preparedness and prevention, $388 million for community health services, and $85.9 million for consumer protection services.

Specific funding allocations for the State Health Services Department include:

The budget bill now moves over to the Senate, where lawmakers are in the process of finalizing their own budget plan. Once the Senate passes their version of the budget bill, the two chambers will negotiate together to produce the final plan.