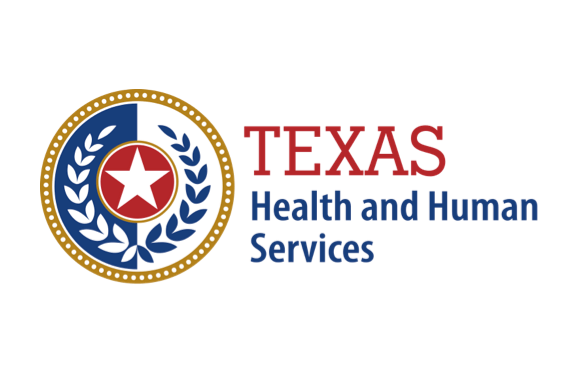 The creation of the report is required by the General Appropriations Act of the 85th Legislature. The Appropriations Act specifically dedicates over $27 million in general revenue and nearly $4 million in federal funds each fiscal year to eliminate the waiting list for these services, increase capacity to avoid future waitlists, address population growth and its impact on service areas, as well as equitably distribute funding to local mental health authorities.

There are several factors that contribute to long waiting lists. One is simply that as Texas’ population grows, the number of adults and children who qualify for state-supported mental health services also grows. Table 9 of the report shows that by 2050, 811,000 adults will likely qualify for state-supported mental health services compared to the 533,907 who qualified in 2016. The table also says that limited funding and workforce shortages in psychiatrists, clinicians, nurses, and mental health professionals contribute to long waiting lists. 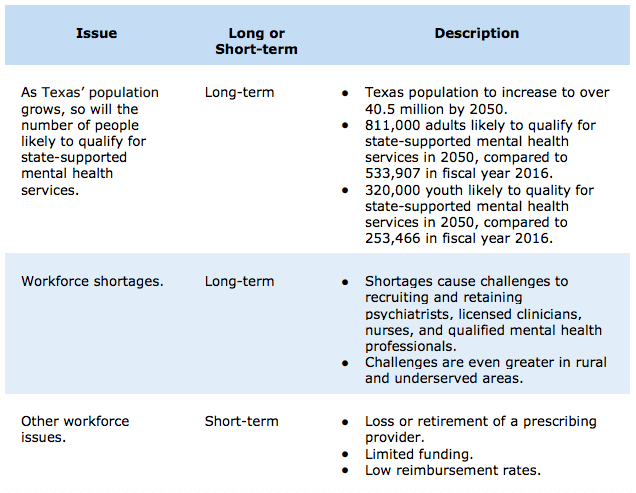 So far, the report says no money allocated from the Appropriations Act has been used to remove people from waiting lists. Instead, they say decreases in numbers are due to HHSC encouraging mental health authorities to utilize their available resources. The HHSC says that expenditure data will be included in the second quarterly report.