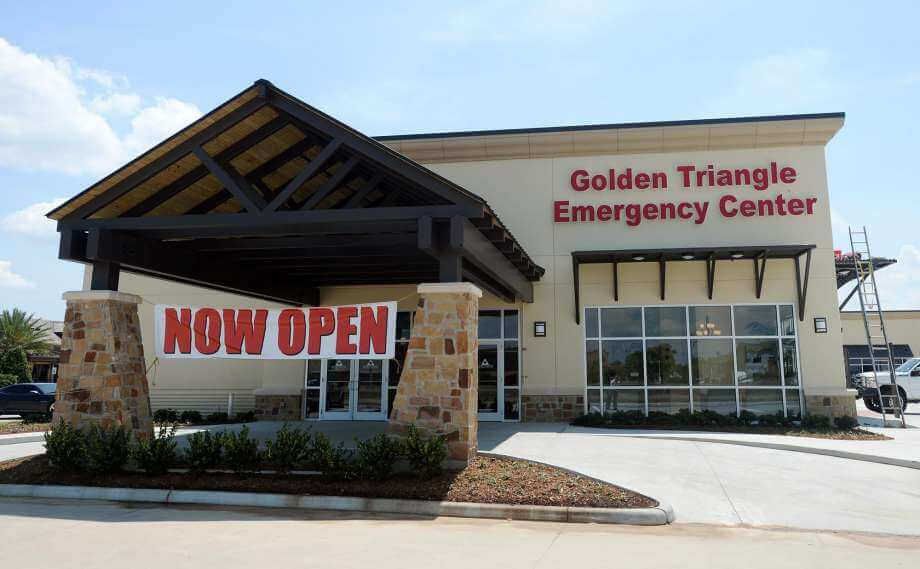 The war against freestanding ERs continues

We said previously there was a veritable “war against freestanding ERs” taking place as part of this year’s legislative session in Austin. Not only is that fight continuing, it shows all the signs of spilling over past the legislative session, regardless of how various pieces of legislation targeting the industry far.

House Bill 1566 is steadily moving forward though the House committee process, even as its companion, Senate Bill 507 now awaits a vote on the Senate floor. We’ve noted before that the uniqueness of the coalition supporting this legislation is eyebrow raising. A review of the supporting witness list for SB 507 is quite an assemblage of health care and business voices:

That’s a lot, especially health care system players like TAHP, THA, and TMA linking up not only with the business community, but group like AARP and the Center for Public Policy Priorities. It’s uncommon, and likely a contributing factor to SB 507 passing out of the Business and Commerce Committee by an 8-1 vote.

Yet, policy bills are not the only place legislative efforts are being undertaken against freestanding ERs in Texas. A rider included in the Senate budget, SB 1, includes this language:

Freestanding Emergency Rooms. It is the intent of the Legislature that the Employees Retirement System, within the Group Benefits Program appropriations above and elsewhere in this Act, implement measures to reduce participants’ use of freestanding emergency medical care facilities in order to save $26,100,000 in General Revenue and $42,200,000 in All Funds in the biennium. Measures may include increasing the copayment amount for each use by a participant of a freestanding emergency medical care facility beginning on September 1, 2017.

That’s a clear effort to financially disincent the use of freestanding ERs in government-funded health care.

The freestanding ERs are fighting back, including their own lobbying against the budget rider, and speaking out more broadly on such issues, as one freestanding ER practitioner did here in a guest column at State of Reform:

The health insurance industry has misconstrued the data and facts so much that they have convinced many legislators to abandon their fundamental party principles. A current rider on to SB-1, would disincentivize Texas State Employees from seeking care at independent Freestanding ERs and incentivize them to seek care in hospital owned ERs. The Senate Finance Committee is trying to find ways to save Texas taxpayers money on healthcare expenditures for State Employees.

However, they have been given misinformation that was distorted by the insurance companies providing third party benefit administration (TPA). Freestanding ERs charge less across the board. Yet, the TPAs have found ways to drive the cost UP for Texas. Independent Freestanding ERs have been kept out of network and are now being framed by the insurance companies as the source of the increased costs.

Whatever the outcome of the various legislative battles now underway on the topic (which we’re tracking in part with all the activity on the topic on Twitter), the issue of freestanding ERs looks to linger well past the legislative session. The Annals of Emergency Medicine just published a study, including work from Texas researchers, relying on data from Blue Cross Blue Shield of Texas that looks like a piece of ammo the insurance industry will use for some time against freestanding ERs. Included in the findings was this summary of results:

That’s the kind of ammo that will likely fuel something for more than just a fight during one legislative session. Various legislative efforts against freestanding ERs appear to be moving forward, but market-facing efforts against them seem likely too. No doubt the freestanding ERs will fight back and tell their side of the story. Which side “wins” may be more difficult to decipher.