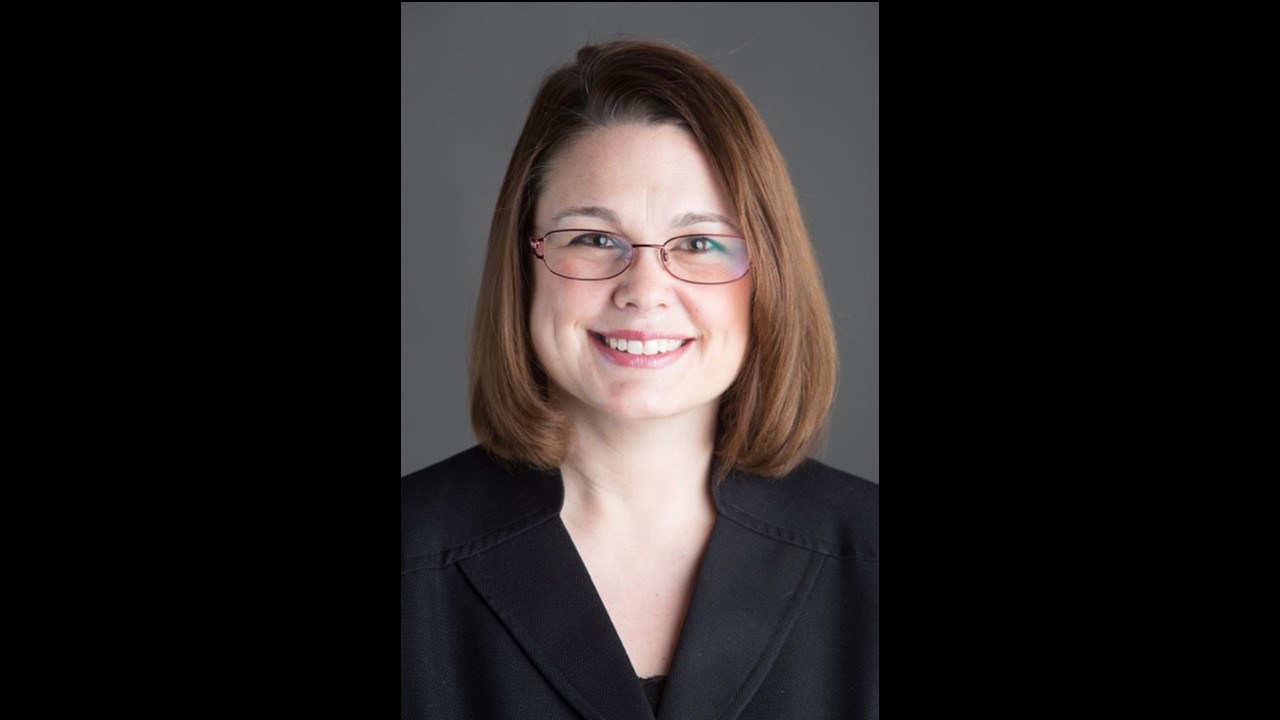 Sen. Sara Gelser Blouin serves as chair of the Senate Committee on Human Services, Mental Health and Recovery. State of Reform spoke with her this week to see what bills she’s watching during the short 2022 legislative session.

State of Reform: What bills are you watching?

Sen. Sara Gelser Blouin: One is an education-related bill, SB 1578, that impacts predominantly students with disabilities who are still not being allowed to go back to school after school resumed from the pandemic, because of the workforce shortage. It’s totally illegal to just send letters home to say we’re not having special-ed this year. It’s against state and federal law. We do have a bill that would give the Department of Education the authority to immediately order districts to let those kids back in school, kids who have missed a lot of education throughout the pandemic.

Last year, in the long session, I introduced SB 725. That was after the US Senate Health Committee had done an investigation of Mentor Network, which does adult foster care and child foster care for seniors, people with disabilities. Mentor was here in Oregon, and was a large, large for-profit, private equity-backed corporation. There were deaths, there was severe abuse, and the department really did not have the tools to be able to stop them. You see this sometimes with the big national players in the long-term care industry, nursing homes, for instance, where it’s cheaper to pay the fine than to provide good care.

So I had initially introduced this bill that would have given more power around regulation of for-profit entities, and that ended up not working because it’s really not about the corporate structure, it’s about transparency. Where’s the money going? Is the money going to care? Is the money going to profit? And so we asked the department to come back with recommendations. So now what we have in SB 1548 will allow the department to look at these programs and what their business practices are in other states, besides just in Oregon.

It will require transparency and in finance, so overhead, financial or overhead costs, executive salary CEO pay, the starting average and high wages of direct care workers have mechanism to look at how the publicly-funded rates that come down from the legislature, how that translates to wages for kind of the direct care providers that are on the frontline.

It will give the department the authority to make revocations to develop rules that allow them to create reasons to deny a license. And this is true in long-term care as well, and in foster care. Often if a company is doing big, bad things, and they’re about to have their license revoked, they will voluntarily surrender their license to the licensing authority. When they do that, there’s nothing left on their record, they then go and reincorporate themselves with the same people, same assets, as a new organization, and there is no authority by which to deny that application. So this would close that loophole. We’ll see how that works. And hopefully be able to move that over into some of these other programs, which I think are really important, because the whole issue of private equity, backing health and human services programs are enormous.

I mean, we see that kind of pushing out with ABA autism services, we saw that with Sequel Youth and Family Services, who had a whole bunch of our kids here. You know, and what they have done now, Sequel,, they’ve done exactly what I just described. They’ve had about 20 different programs that have had to shut down due to mistreatment of children, deaths, the bad publicity, but what their founders did was create a new company with a new name.

Then they just took all the assets from Sequel and now they are operating under a different name, just like Mentor has now left Oregon and they have changed their name and just moved their same model across the border into Washington State. So as we have more money for treatment programs, for residential programs, for mental health, it’s just such a huge target for these private equity-backed firms that want to come in and suck all the profit out of it, which will come at the expense of quality services to people that need the most.

SOR: That certainly seems like a huge problem. Are there other issues you’re watching as well?

SGB: The other one that I’m watching is also out of our committee, and I think it’s going to inform some more work that I hope we can do coming back next year. I’ve been working on kids residential treatment for a while. A lot of people refer to it as the troubled teen industry. I got into it because Oregon was placing kids in foster care for what was called treatment in these out-of-state facilities. It turned out hardly any of these places were regulated or overseen by any kind of Health Care Authority. They were basically large group homes. One of the things that I learned during that work, I got connected with some national advocates that are working on this both through the juvenile justice lens and then through private placement. Parents are looking for treatment for their kids, they’re really desperate, and they end up sending their kids often across state lines to some sort of a wilderness program or a therapeutic boarding school or residential treatment facility.

Again, they advertise that they’re offering treatment, and it’s not treatment, they’re group homes. The way that they get there is through transportation. You have these transport agents that come, you call them as a parent, you hire them, and they come to your house in the middle of the night at 2:30 a.m. and wake your kids up in bed, often strip search them, restrain them, put them in the back of a car with doors that don’t open from the inside, and take them. They have no idea where they’re going. They feel like they’re being kidnapped. It’s pretty traumatic.

So we passed legislation last year, the first state in the nation to do this, telling those companies that prior to providing that type of transport service when a trip began or ended in Oregon, they needed to be licensed as a childcare agency. Because nobody was checking to make sure they’ve done background checks. There were no checks or balances on the physical restraints, parents actually signed contracts that gave them permission to physically manhandle the kids. When the bill went into effect in January, there was some confusion because it is also called secure transport. But in healthcare, there also is a Medicaid service that’s called secure, non-secure medical transport. And there’s both non-emergency and emergency transport. So after the first of the year, there was a little bit of confusion about who can drive kids, like can a kid ride an ambulance? Does the ambulance have to be a childcare agency?

So we have this bill, SB 1547, which more clearly identifies what these secure transport providers are, and points to the Oregon Health Authority, because there are also transporters that transport people from Oregon Health Authority, regulated treatment programs, for actual mental health treatment programs. We’re creating a carve-out there that if you’re operating under those OHA rules, then you don’t have to be licensed as a childcare agency. But you do still have to, like not abuse kids. We will be the first in the nation to do this.