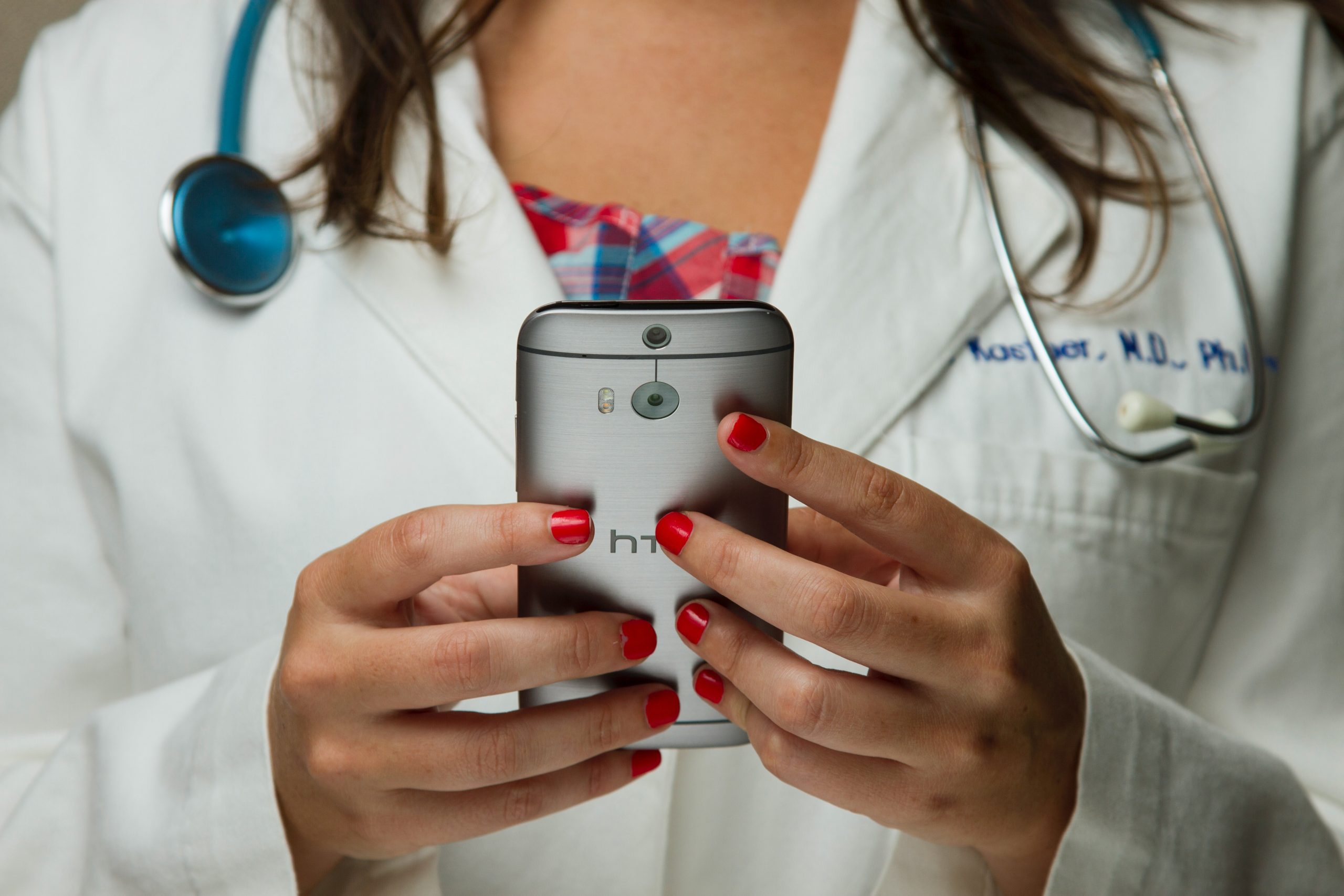 A bill designed to improve behavioral health staff retention in Oregon took another step as it was referred to the Joint Committee on Ways and Means on Feb. 10.

The bill, HB 4004, would direct the Oregon Health Authority to administer a grant program to allow behavioral health care providers to retain staff through increasing staff compensation, wages, benefits, and bonuses. Low cost estimates range from $102 million this biennium, and $153 million during the 2023-25 biennium, to high cost estimates of $346 million this biennium and $519 million next biennium. The House Committee on Behavioral Health approved the bill on Feb. 10.

At least 75% of the grant funding must be spent on staff wages, benefits, and bonuses, with the rest to be used for programs or other ways to increase workforce retention and recruitment. Providers will be required to detail how they will spend the money, and any unspent funds will be considered overpayment and returned to the state.

Several amendments were proposed, including one which expands the organizations that can receive funds to provide opioid treatment.

If the bill passes, the state will need to apply to the Centers for Medicare and Medicaid Services to receive approval for rate increases. Rep. Rob Nosse (D – Portland), chair of the House Committee on Behavioral Health, said he hasn’t had any indication from the state health authority that approval should be difficult.

Nosse said around 24,000 Oregonians work in behavioral health as staff. That figure is generous, and includes workers ranging from custodians to CEOs, all of whom play a role in providing behavioral health care.

Health care employers across the country have struggled to retain staff during the pandemic. In previous coverage, Matt Calzia, with the Oregon Nurses Association, told State of Reform that nurses are dealing with both mental and physical fatigue. He hoped that the Oregon Health Authority, in addition to creating more supports for nurses, would also step in and enforce existing staffing laws to help address burnout.

The Oregon legislature is nearly halfway through its short session, which began on Feb. 1, and is scheduled to adjourn on March 7.