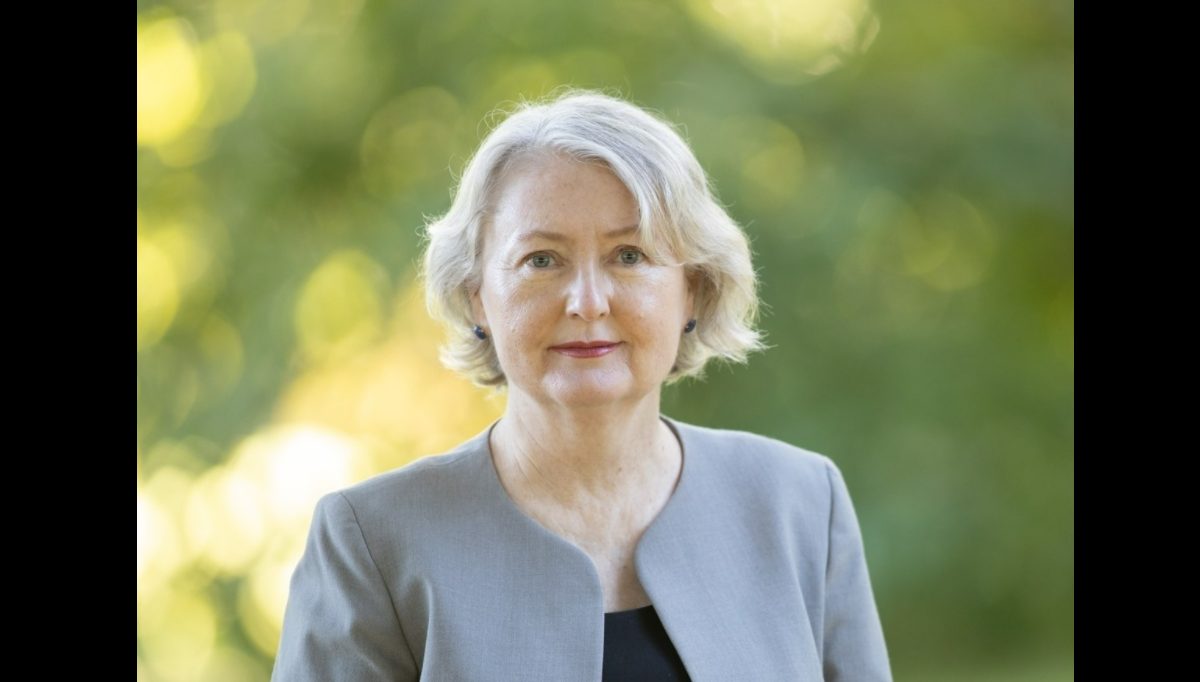 Sen. Deb Patterson is the chair of Oregon’s Senate Committee on Health Care. Patterson is preparing for the upcoming legislative session, and spoke with State of Reform about bills her committee will be discussing and proposing in the coming session.

Aaron Kunkler: What are your health care priorities for the upcoming session?

Sen. Deb Patterson: It’s just a short session this time around here in Oregon. Each Senator and Representative has two personal bills, and then each committee has three bills. In our health care committee, we have two bills that are coming back in a little different form, and an omnibus bill. So Senate Bill 1530, would expand access to in vitro fertilization coverage. It’s amended by including cost sharing. It also is amended by having a limit on the number of procedures that could be done, it would be three egg retrievals, and then unlimited embryo transfers. Hopefully that will keep the cost down some and make it more available to more people. That’s one of our three committee bills.

Our second committee bill is Senate Bill 1528, which would establish a brain injury resource facilitation center. Oregon is one of only 11 states that doesn’t have such a place available. It wouldn’t simply provide resource navigation for people who have suffered traumatic brain injuries, such as accident survivors or veterans. It’s changed from an earlier version of this bill in that it doesn’t include case management. It is just navigation for resources that are already available in the state to help folks who suffer brain injuries.

AK: There is also an omnibus bill, what’s in that?

DP: Then our omnibus bill has four parts. It’s Senate Bill 1529. It has a technical fix around the use of driver’s licenses when pseudoephedrine is being sold in a drugstore. It was at the request of the pharmacists, and also at the request of the pharmacists is in the same omnibus bill, expansion of the scope of practice for pharmacy technicians so that they could do verification of the prescription when it’s sold.

That is new, and it’s surprising to have an expansion of scope of practice from the top of the profession rather than from the people hoping to expand their own scope of practice, right? But pharmacists are just so swamped with giving COVID shots and doing COVID testing. With the closing of some pharmacies, the pharmacists have asked for help to expand the capacities in the pharmacy.

Also in the omnibus bill, there’s a portion that would change when the State Emergency Response Team could be used. Right now, those are medical professionals who can only be deployed when there’s a state of emergency that the governor has declared. This would give them the ability to also be deployed when it’s not a statewide government emergency, if they would be moved under the auspices of the Oregon Health Authority…

Then the last piece of that omnibus bill is to include evergreen contracts that pharmacy benefit managers have when a change in regulation is enacted for (them) that this a technical fix. It would say that evergreen contracts would be included in those as well.