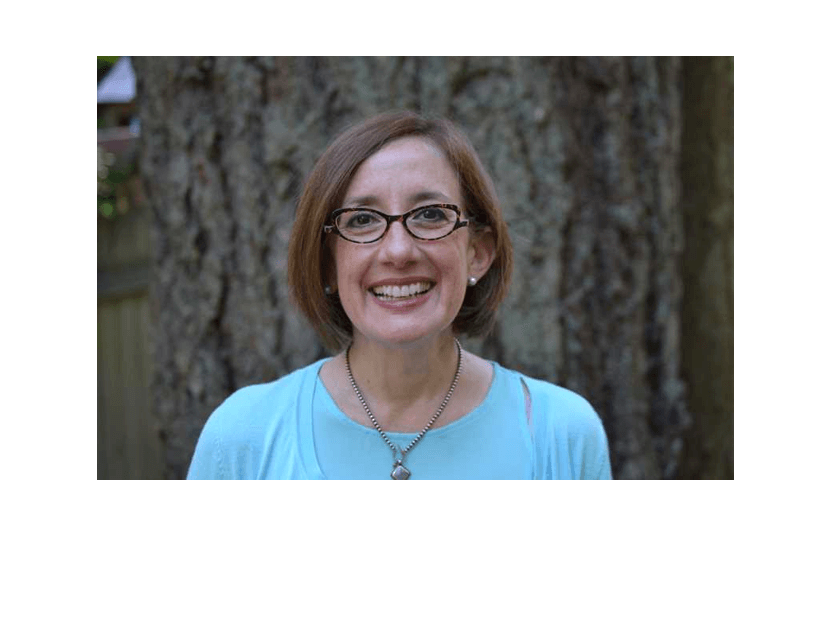 Rep. Andrea Salinas is the vice-chair of the House Interim Committee on Health Care. State of Reform spoke with her to hear her health care priorities for the upcoming 2022 legislative session, which include continuing discussions on creating a public option, and addressing racism as a public health crisis.

Aaron Kunkler: What are some health care bills you’re hoping to introduce or support in the upcoming legislative session?

Rep. Andrea Salinas: One of them that is related to health care is a bill that I introduced last year, HB 2337. We called it Racism is a Public Health Crisis. There were some clauses that preceded the actual bill language, and we pulled those out. We passed that under HR 6, kind of setting up the argument for why this is an issue and how we can link all the racial and health care disparities and inequities that we see through a public health lens. We passed that so I’m taking that portion out of the bill this time around, and I’m just getting to the meat of the matter, because those are the pieces we didn’t pass.

I think this pandemic really pulled back the curtain on our health care disparities and inequities. We saw our Latinx Oregonians, about 13% of Oregon’s population, making up at times 30% plus of the COVID cases, and getting sick at rates that were outpacing our non-Latino counterparts. Then we also saw that our American Indian and Alaska Natives had the lowest rate of vaccinations in the state. A lot of this was probably more cultural and had to do with our inability to communicate in languages that our Latinx community speaks. But then also, I think, just utilizing some of the same media and modes of communication that different cultures use. There are a lot of pieces to this, I think.

This has been kind of an ongoing discussion, I think, Rep. Bynum and Rep. Keny- Guyer, a few years back brought a piece of legislation around maternal mortality and morbidity. We know that, Black women are more than three times more likely to die in childbirth than white women in the United States, and Oregon is no different.

There have been some task forces that have been working on those types of issues. That’s kind of the impetus for this piece of legislation. And what it seeks to do ultimately is to require that the Oregon Health Authority set up mobile health units as a pilot project to provide care in communities in Oregon that see a disproportionate amount of health disparities. It will inform us on whether mobile health units are an inappropriate tool to combat the effects of institutional racism on the health of people of color and BIPOC communities.

The second piece of it is to create these affinity groups through the Oregon advocacy commission to work with leaders from BIPOC and Tribal communities to better understand health inequities from the communities that are impacted. And then to recommend solutions to address those inequities to the Oregon Health Authority. So it would be community-led, community-driven and through the community experience, which I think is a really important piece.”

AK: What are some ways Oregon can set itself up to eliminate those racial disparities in health care and health outcomes beyond the pandemic?

AS: That takes me to my second piece of legislation. Last time around I passed, with the help of Rep. Hayden, HB 2010, which essentially asked OHA to contract for a study… to look at really putting a plan in place on how Oregon might be able to get to a public option on the health insurance marketplace…

It sounds like we are going to be having some more discussions through the Marketplace Advisory Committee to figure out next steps for the state. We saw with the pandemic what can happen very quickly when government and providers and carriers want to move on a dime, right? When there’s something really pressing, we know that things can change… I think we as a state have to figure out how we start to smooth out these different programs, and really focus it on the patient experience.

So rather than implementing a public option this session, which could feel really big, and still not enough discussions have been had, I’m really eager to figure out what pieces we can put into place. What can we put into place that will help move us in a direction that streamlines some of these cliffs and provides a better experience for patients for smoother transitions between Medicaid and the marketplace? … Those are all big, big conversations that aren’t really primed for February, but I think could be primed for 2023.”

This interview has been lightly edited for length and clarity.