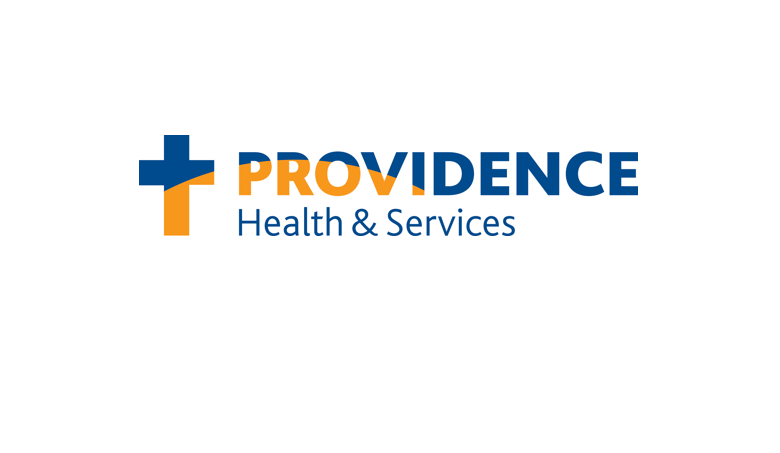 Providence Health & Services announced a new round of temporary pay cuts for doctors and employees last week in response to economic hardships from COVID-19.

The new pay cuts will impact 1,200 employees and will range from 10% to 17.5% depending on compensation level. The cuts will primarily impact doctors and will last for three months beginning July 5.

This comes in addition to the 600 employees who experienced pay reductions in May, according to The Oregonian/OregonLive which originally reported on the story.

Back in May, Providence Health & Services announced it would cut executive pay between 5% and 50%, including 50% cuts to the salaries of President & CEO Rod Hochman and President of Strategy and Operations Mike Butler through the end of the year.

They also announced they would furlough “core leaders” and reduce staff hours in some departments.

Reduced revenue from stalled non-urgent surgeries and services, along with increased costs related to COVID-19, forced the decision, says Providence.