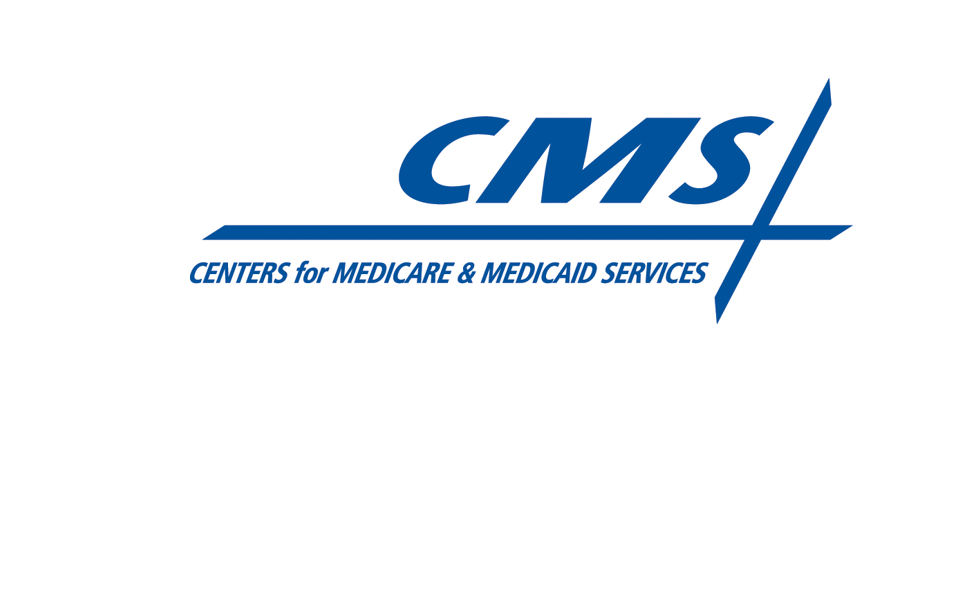 Leaders in Oregon are calling on the Trump administration to withdraw CMS’s proposed Medicaid Fiscal Accountability Regulation (MFAR) rule, which they warn could have devastating impacts on the state. The rule would alter the way states are able to finance their share of Medicaid, specifically targeting provider taxes and inter-governmental transfers (IGTs).

In a two-page letter to CMS Administrator Seema Verma, Oregon Healthy Authority Director Pat Allen expressed his “grave concerns” about the MFAR rule. In it, he writes:

“If CMS implements MFAR in the most restrictive interpretation, the rules will devastate health coverage and benefits for one in four Oregonians, especially in rural and frontier counties, as well as jobs across the state.”

Allen’s letter states that the rule will cut over 60% of state and federal financing for Oregon’s Medicaid system by eliminating provider taxes and limiting sources of state funding such as IGTs.

“The proposed rules are a clear overreach that go against the current federal statute as well as current and past CMS practice – and run counter to Oregon’s bipartisan consensus to transform health care in our state.

“Based on OHA’s analysis, this proposed rule could cut approximately 60 percent of state and federal financing for Oregon’s Medicaid system. In order to maintain current funding with CMS’ proposed changes, Oregon would need to generate $1.3 billion per year in general fund dollars through increased state taxes.”

“If finalized, this rule would significantly undermine Oregon’s ability to finance its Medicaid program, further sabotaging health care for Oregonians and vulnerable communities. Accordingly, I request that this proposed rule be withdrawn in its entirety.”

Through her role as Chair of the Health & Human Services Committee of the National Governors Association, Gov. Kate Brown sent a joint letter with Massachusetts Gov. Charlie Baker asking the administration not to move forward with the rule as written, and instead gather more data and work with states to determine best practices.

“We are concerned that the proposed rule, as drafted, would significantly curtail the longstanding flexibility states have to fund and pay for services in their Medicaid programs. In losing this flexibility, states may be unable to adequately fund their Medicaid programs, which could lead to unintended consequences that would negatively impact Medicaid beneficiaries across the country.”

“We understand that CMS desires more oversight. However, the MFAR makes broad changes that could prohibit or limit many permissible financing and supplemental payment arrangements in Medicaid programs across the states.”

State Medicaid Director Lori Coyner also submitted comments to the rule. In her letter, Coyner details the specific aspects of the proposal that she is most concerned with including the restrictions on non-federal funding, CMS’s failure to study the full impacts of the rule, and the vagueness of the proposed rule language.

“The two issues of most concern to Oregon are the new restrictions on health care related taxes proposed at §433.68, which threatens the viability of our CMS approved hospital tax, and the impact of proposed changes at §447.286, which would impact our CMS-approved IGT arrangement with our state’s teaching hospital, Oregon Health & Science University (OHSU),” writes Coyner.

The public comment period for the rule ended February 1, 2020. 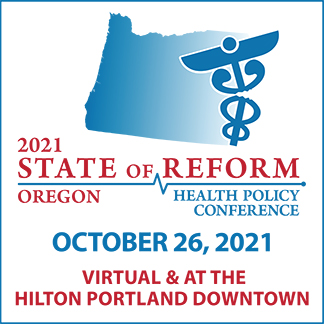