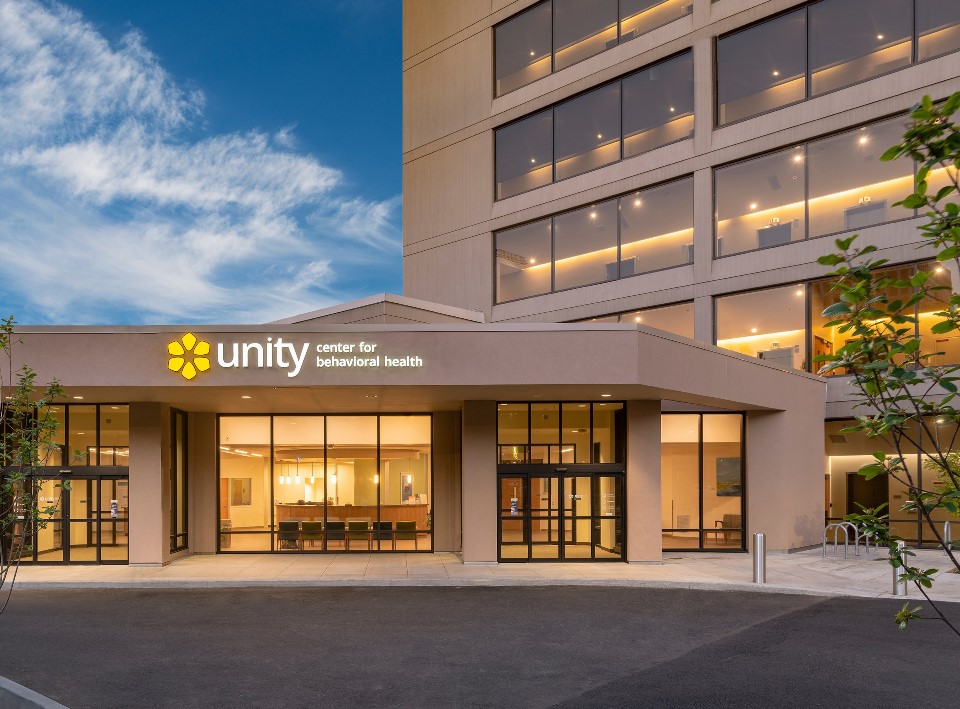 Following a Portland Business Journal report on financial losses at Unity Center for Behavioral Health, the Oregon Nurses Association (ONA) called for an increase to the organization’s funding as well as an increased commitment from Unity Center administrators to its nurses.

Unity Center is a critical piece of our community’s safety net,” said Sherrie Neff, an ONA nurse at Unity. “Public and private partners must work together to raise standards at Unity Center and create a safe, sustainable healing environment everyone in our community can count on. That starts by listening to and supporting the patients and caregivers who are living and working on the front lines of our community’s mental health crisis. By respecting the voices of those who know the challenges best we can elevate quality care for mental health patients in Oregon.”

The Oregon Nurses Association represents 200 nurses at Unity Center and nearly 15,000 nurses and health care professionals throughout the state.

The hospital cites several reasons for its financial shortfall, including the need for more staff and low reimbursement rates from the state of Oregon.

News of the shortfall comes as ONA nurses at Unity Center prepare to bargain their first contract with the hospital. Nurses are the backbone of Unity Center, providing direct patient care to some of the most vulnerable members of our community. In their upcoming negotiations, nurses will be asking the administration to give them a real voice in decision making and to improve staffing levels to ensure quality patient care and safety for employees and patients alike.

Unity says since it’s opening in 2017, it has cared for patients waiting to be admitted to the Oregon State Hospital. According to the Portland Business Journal, Unity states it has become an “extension” of the state’s psychiatric hospital but is only reimbursed 57 percent of actual patient costs. The Oregon Nurses Association agrees that additional funding is needed to help ensure patients receive the mental health care they deserve.

Unity Center contains a dedicated emergency room for people experiencing a mental health crisis and can also provide longer term treatment. But the hospital has been the subject of ongoing Oregon Health Authority investigations which uncovered problems that jeopardized patient safety and threatened Unity’s federal health care certifications. Unity Center has also been fined by Oregon’s Occupational Health and Safety Administration for violating safety rules and is facing several lawsuits.

This press release was provided by the Oregon Nurses Association (ONA)