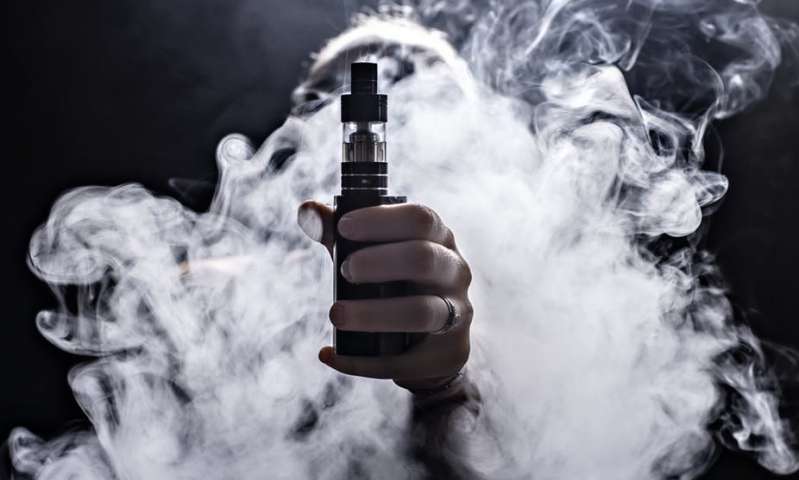 The Oregon Health Authority (OHA) began a series of media campaigns this month to mobilize communities around preventing youth abuse of tobacco and marijuana vaping.

In a press release highlighting the campaigns, the OHA stated that their goal is to “educate people about the dangers of marijuana and tobacco vaping, help people quit, and encourage youth to avoid these products.”

The first two campaigns launched in early December with the third slated for April 2020. According to OHA, the campaigns will use a mix of media including website content, social media posts, digital and search engine advertisements, and billboards.

As we continue to investigate what’s causing the vaping-associated lung injuries that have sickened 20 people in Oregon and thousands across the country, we are taking these important steps to encourage people who do vape to quit and prevent others from even starting,” said  Dean Sidelinger, MD, MSEd, health officer and state epidemiologist, OHA Public Health Division. “It’s especially important to protect young people, who are particularly at risk of getting hooked on these products.”

The first campaign, titled Smokefree Oregon, is a tobacco and vaping cessation campaign that will run until February 16th, 2020. The campaign will target both adults and young adults who use tobacco and vaping products, with a particular focus on the groups most affected by tobacco use, such as people of color and people with low incomes.

The second campaign combines the Stay True To You youth marijuana prevention campaign and the Talk With Them/Habla con ellos campaign for parents and educators. Running until April 30th, 2020, the expansion aims to educate youth, parents, and educators on the health effects of using any vape products, both THC and nicotine. It will also include resources for parents and educators to help young people struggling to overcome nicotine addiction from vaping.

Building on the first Smokefree Oregon campaign, the final effort will be geared towards prevention. From April to June 2020, the campaign will feature new advertisements and offer resources to help local agencies and organizations prevent tobacco use and vaping. Counties, tribes and health equity partners working to counter tobacco and vaping industry influence on Oregon’s youth will be the primary targets of the campaign.

Oregon Governor Kate Brown directed OHA to create a statewide prevention and education campaign aimed at discouraging the use of vaping products in an October 4th executive order.

While the executive order also called for OHA to adopt rules banning the sale of flavored vaping products, the Oregon Court of Appeals issued a temporary stay on those rules that has prevented them from taking effect.

OHA health experts have advised against vaping and are offering free cessation resources, including eight weeks of nicotine replacement therapy.