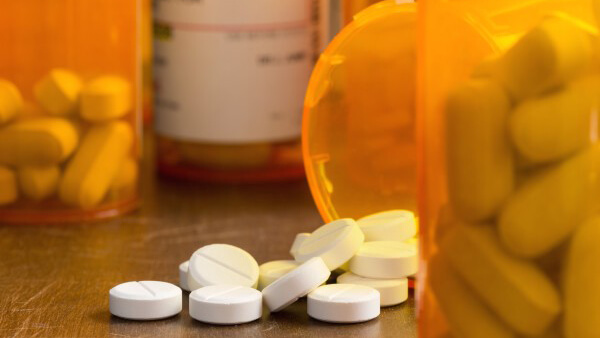 A statewide prescription drug take back program passed the Oregon House of Representatives [on Tuesday]. The legislation is one more tool in efforts to combat the opioid epidemic
that is ravaging communities throughout Oregon.

House Bill 3273 requires pharmaceutical manufacturers selling in Oregon to cover the costs of collection, transportation, safe destruction of collected medicines, program outreach and administration of a take back program. It would ensure there are take back kiosks available for every city or town in Oregon, as well as an additional kiosk per 50,000 residents. A statewide mail back program would also be established.

“This program will deliver multiple benefits,” said Rep. Sheri Schouten (D-Beaverton), a chief sponsor of the legislation and longtime proponent. “A safe, convenient way to dispose of drugs will reduce accidental poisonings and access to opioids by removing unused drugs from our homes.

“This program is cost-effective, with an anticipated cost to industry of less than a dollar per year per resident of Oregon,” Rep. Schouten added. “But for me, this issue is fundamentally about addictions. We know that 80 percent of heroin users start by abusing pain medications, and that 70 percent of individuals who abuse opioids get them from friends or family – often by theft.”

Joining Rep. Schouten as a chief sponsor on the legislation are Sen. Elizabeth Steiner Hayward (D-Portland) and Sen. Dallas Heard (R-Roseburg). A bipartisan, bicameral group of 34
legislators signed on as sponsors.

The legislation, which passed 56 to 3, now goes to the Oregon Senate for consideration.

This press release was provided by the Oregon House Democrats.