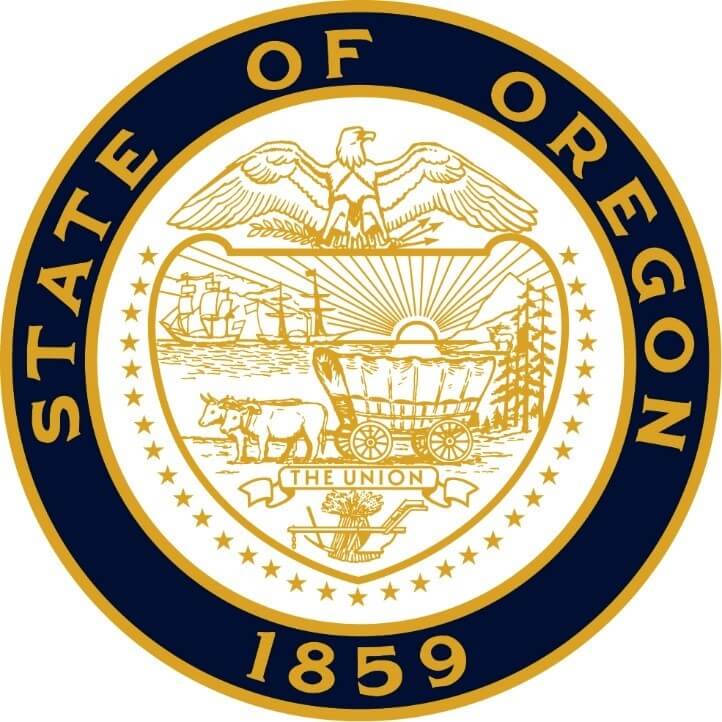 On Friday, Governor Kate Brown announced her appointment of Tina Edlund as the new Senior Health Policy Advisor. Edlund will replace Jeremy Vandehey, who has been in the position since Gov. Brown appointed him in 2015.

“We have work to do in ensuring that everyone who is qualified receives Medicaid, has their eligibility checked timely and accurately, and that we are operating our Medicaid program in the best interests of clients and taxpayers,” said Governor Brown in a press release. “We must also build on the success of Oregon’s innovative coordinated care model which has saved more $1.3 billion and significantly reduced expensive emergency room visits. Tina Edlund’s deep knowledge and understanding of the challenges we face in creating a sustainable health care system will help us move the state into the next era.”

Edlund has had a long career leading the transformation of Oregon’s health care system. From 2009 to 2013, Edlund served as the Chief of Policy for the OHA. During that time she also helped to create Oregon’s coordinated care model and led the implementation of the Affordable Care Act in the state and the expansion of health care coverage for children. In 2014, Edlund also served as the acting director of the OHA and the Transition Project Director for Gov. Kitzhaber.

Edlund will begin her position as Senior Health Policy Advisor on January 16th.