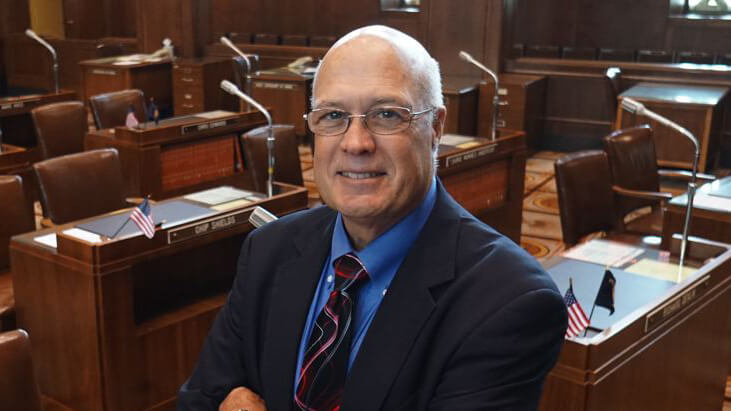 Senator Doctor Alan Bates died on August 5 while fishing on his beloved Rogue River. His passing leaves a hole in the heart of Oregon and in the long struggle to transform our health care system. Alan was a dear friend, a political ally and a champion in the arena of health policy. He played an instrumental role in creating the Oregon Health Plan 25 years ago; and was a member of the very first Health Services Commission which did what most people felt was impossible: creating a clinically, politically and socially acceptable prioritized list of health services. Millions of Oregonians have benefitted from that work. Alan was one of the last members of the Oregon legislature who understood why and how we have worked for a quarter of a century to transform the health care system in Oregon. With his passing we have lost important institution memory which means the rest of us must work that much harder.

Alan loved the Rogue River and when I remember him I will always think of something I wrote about the Rogue several years ago, and I share it here:

That, to me, is the Rogue River — at least the one I have known — the heart of an endless cycle as old as the universe and as young as the mist chased up the canyon walls by the morning sun: a flashing silver body in the roar of Rainie Falls a spent salmon floating on its side in the deep current below Horseshoe Bend, gently giving itself back to the river; the naked challenge of Blossom Bar; the elemental power of the Coffee Pot in Mule Creek Canyon; an osprey cutting the water like a knife and rising into the soft evening air with a shivering silver trout in its talons; vultures keeping their patient watch in the calm between Wildcat and Tyee; an otter at Marial; an eddy at Whiskey Creek; a bear in camp; wood smoke at dawn; the scream of a bald eagle echoing down the walls of Dulog Canyon.

We will miss you Alan but your work will live on. With your help we have made progress toward a future where all Oregonians have timely, affordable access to quality health care, but a long road still stretches out before us. Most of us will not see the end of that road, but it is the contributions we make to that future along the way that will ultimately matter the most. You have made your contributions Alan. Rest in peace.