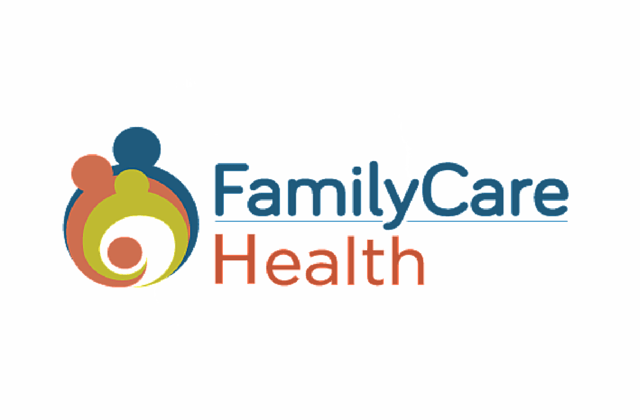 Today, Oregon Health Authority (OHA) issued a press release, stating FamilyCare is in breach of contract despite both parties being in ongoing negotiations over the 2015 changes to the rate setting process. OHA’s press release also ignores the meeting between OHA and FamilyCare that took place Monday, March 14. Over the past year FamilyCare has, in good faith, offered to resolve the dispute and been in ongoing mediation. Mediation was unilaterally concluded by OHA on Monday with no resolution. If FamilyCare does not agree to OHA’s settlement, which includes conditions such as accepting future rates with no challenge and agreeing to not suing OHA in the future, OHA has threatened to terminate FamilyCare’s contract with the State.

OHA’s actions demonstrate an abuse of power. In choosing to go public with this threat of termination, OHA has intentionally disrupted and undermined FamilyCare’s business relationships, causing concerns among providers, members and employees. OHA’s summary dismissal of FamilyCare’s plan; its failure to acknowledge, address, and engage in discussions to resolve issues; and its threat to terminate FamilyCare’s contract demonstrate that OHA is not fulfilling its obligations to CMS to serve the best interest of the state’s Medicaid members.

OHA has consistently refused to provide critical information used to develop and calculate the coordinated care organization (CCO) Medicaid reimbursement rates despite multiple requests by FamilyCare. This information for previous years has been publicly available. Proposals presented by OHA have not contained consistent figures. OHA has intentionally treated FamilyCare differently than other CCO’s throughout the rate setting process and OHA has been punitive in its treatment of FamilyCare owing to FamilyCare’s whistleblowing with regard to OHA’s actions.

FamilyCare’s proposed plan would cost the state nothing and protects it from the risk of loss of significant federal funds. FamilyCare has proudly and passionately served Oregon’s Medicaid members for over 30 years and looks forward to the opportunity to do so for many years to come.