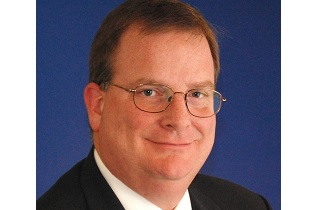 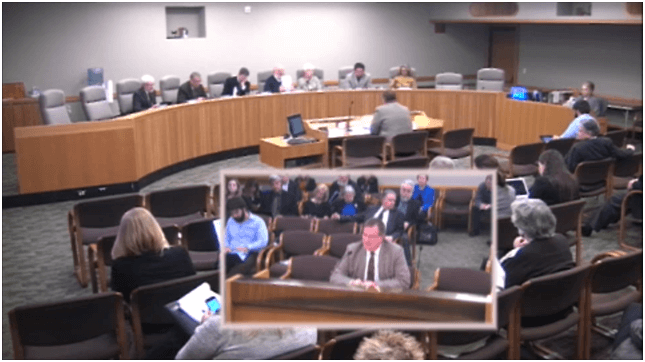 Patrick Allen, Director of the Oregon Division of Consumer and Business Services (DCBS), testified on Jan. 13 before the House Interim Committee on Health Care. Allen explained to state legislators that his agency’s release of an RFP earlier this year to develop a state-based exchange is “due-diligence” rather than a plan for the future.

Oregon is a state-based exchange that uses the federal platform Healthcare.gov.  It is projected that Oregon will have to pay 3 percent of its health insurance premiums to the federal exchange for use of its technology in the coming years. Another 2.9 percent of those premiums is projected for Oregon’s management of ancillary technology to work with the Federal exchange, carrier relationships, and outreach.

Allen explained in a recent interview with State of Reform that DCBS has been considering this 6 percent fee along with the limitations that they have found in using the federal platform. The RFP was sent out in order to gauge what savings and benefits the federal exchange offers compared to a state-based platform.

Allen is aware that after the Cover Oregon debacle, the decision to move technology back to the state may be unappealing.

“You’d have to be crazy to attempt a project like that again unless there’s a compelling reason,” Allen said in his testimony before the House Committee.

Some of the early considerations would be control and flexibility at the state-level without cost trade-offs. One issue that drew ire from states was CMS’s recent announcement of an extension to get Dec. 1 coverage without consultation.