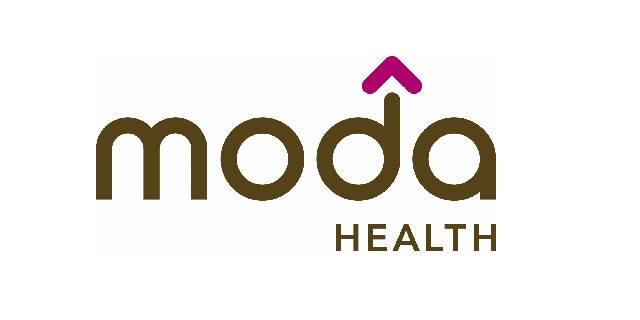 Moda Health Plan announced Nov. 13 that it has received a $50 million capital investment from its parent company, Moda, Inc. The investment is in addition to a $50 million investment made in the health plan in 2014 by Oregon Health & Science University.

“This should finally put to rest recent speculation about the financial condition of our health plan,” said Robert Gootee, President and Chief Executive Officer of Moda, Inc.

CMS, the federal government agency implementing the Affordable Care Act, recently announced it was unable to pay the full amounts owed to insurance companies participating in the ACA market. In Moda’s Health’s case, the shortfall is estimated to be approximately $170 million for coverage provided in 2014 and 2015.

“While we were obviously surprised by the news from CMS,” Gootee said, “it was always our intention to replenish any capital shortfall in the health plan once we could accurately determine what level of capital was required. We have now done that.”

Gootee added that Moda “continues to work closely with CMS” and remains confident the federal government will honor its financial commitments to insurers who agreed to participate in the ACA.

“Despite problems with the risk corridor payments, the people at CMS have done a great job managing the difficult task of implementing the ACA and our confidence in their work underlies our ongoing commitment to healthcare reform,” Gootee said.

Moda Health Plan was one of the first insurers in Oregon to offer broad-based coverage under the ACA and, according to Dr. William Johnson, President of Moda Health Plan, remains fully committed to healthcare reform. “We anticipated that the three-year rollout for the ACA would be a work in progress,” Johnson said. “But no one anticipated the size of the risk corridor payment shortfall. That having been said, we have worked through it and are proud of our continuing role in expanding health care access to tens of thousands of people in our core markets of Oregon and Alaska. ”

Gootee also said that Moda Health Plan’s recent decision to exit the Washington health plan market and discontinue its exploratory entry into the California insurance market reflects a strategic decision by the health plan to focus its resources in its critical core markets. In addition to the 423,000 health plan members in Oregon and Alaska, Moda Inc. provides dental coverage to more than 1 million members in these states through Delta Dental Plan of Oregon, another in the Moda group of companies.

“The combined strength of the health plan and our dental insurance business gives us a significant competitive advantage in Oregon and Alaska that we don’t presently have in other markets,” Gootee said. “The intent of our recent strategic decisions affords us the opportunity to build on that competitive advantage in core markets while we wait for the complete implementation of the ACA in 2017.”