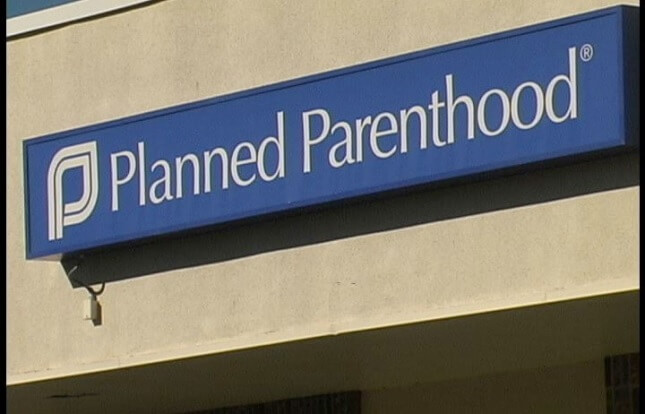 Salem, OR–House Republican members yesterday submitted a letter and written questions to Planned Parenthood and Oregon Health and Science University (OHSU) regarding the organizations’ handling and transferring of fetal and placental tissue. The questions were submitted after House Speaker Tina Kotek canceled a previously scheduled public hearing on the subject. The Speaker canceled the hearing after being directly contacted by Planned Parenthood, who expressed concerns about testifying before the Legislature.

“Oregonians across the state have made it clear this is an issue they are passionate about and they deserve answers,” said Representative Andy Olson (R-Albany). “Taxpayer-funded organizations, like Planned Parenthood, should feel an obligation and a responsibility to provide public testimony about their operations to the Legislature. While an open and public dialogue on this topic would have allowed for the best opportunity to bring clarity to this issue, our only immediate option is to move forward with our questions in written form. We look forward to receiving answers as soon as possible.”

The letter, which contains specific, fact-based questions regarding Planned Parenthood and OHSU’s handling of fetal and placental tissue, will allow the organizations an opportunity to take the first step toward providing Oregonians and the Legislature with clear and transparent answers about their operations in Oregon.