Lynne Saxton to speak on progress of OR Health Authority 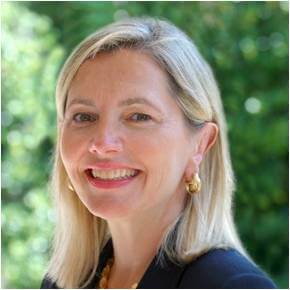 The 2015 Oregon State of Reform Health Policy Conference on Sept. 15 will close with one of the most important voices in Oregon health care today, Oregon Health Authority (OHA) Director Lynne Saxton.

We are honored to have Saxton participate as our afternoon keynote speaker, providing a progress report on her first nine months at the OHA while looking to the future of Oregon’s ongoing health care reform efforts.

Since being appointed in January, Saxton has been busy. Between the movement towards “value-based care,” two pieces of legislation which impact the public health and state quality metrics, and a projected Medicaid funding deficit, there will be a lot to talk about at the Hilton Portland.

Lynne Saxton has earned a series of positive reviews for her leadership at the OHA, an organization which lacked permanent executive leadership during a time of transition. While CCOs are making measurable progress, some conflicts remain. Saxton will share how the OHA will continue to navigate transformation and innovation in the face of uncertainty. Join us on September 15th to hear her thoughts and engage with other key organizational leaders.

Saxton will be among dozens of anticipated speakers at our forth annual Oregon conference. We hope to see you there.