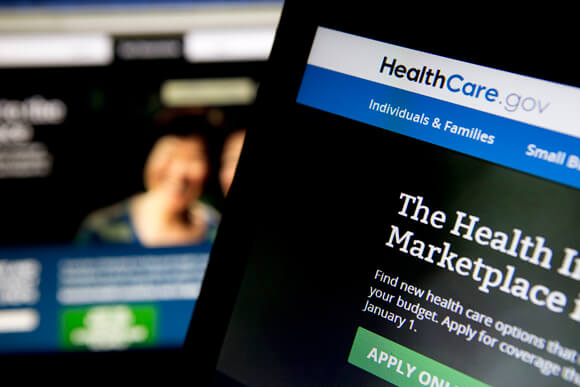 Good news for those in Oregon worrying about the potential impact King v. Burwell will have on its insurance subsidies. The Kaiser Family Foundation (KFF) released a nationwide analysis of the potential impact of a Supreme Court ruling in favor of King. KFF reported that premium rates among the 34 federally managed exchanges would increase 287 percent on average without the subsidies. It did not, however, include Oregon on the list of 34 federally managed exchanges.

Despite previous concerns that the demise of Cover Oregon would make Oregon a federally-run exchange, KFF’s report show’s Oregon solidly in the “state-run exchange” category.  This would shield Oregon exchange enrollees in the event the tax subsidies for federal exchanges are struck down. KFF estimated such a ruling would result in individuals losing anywhere from $150 to $540 in tax credits. 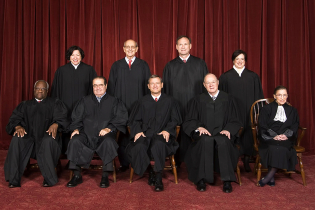 According to Jennifer Tolbert, KFF’s Director of State Health Reform, the report based this categorization on interpretations from CMS’ Center for Consumer Information and Insurance Oversight (CCIIO) and briefs filed in King v. Burwell, all of which consider Oregon a state-based exchange. This is despite its increased dependence on federal operations support (including IT).

This seems to support Salem’s efforts to protect the exchange’s state-run status have worked in the aftermath of the dissolution of Cover Oregon.