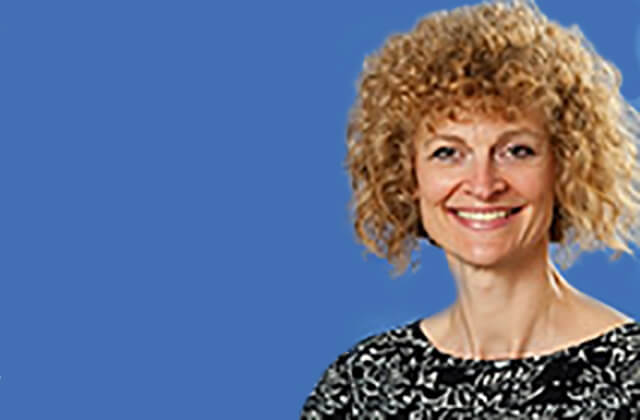 Dr. Mohr Peterson begins work on July 1, 2015 and will bring 18 years of public health care experience to Hawaii. She has served as Oregon’s State Medicaid Director since September 2009 and in that role was an architect of Oregon’s successful health system transformation and coverage expansion.  During her tenure, local community and primary care increased through coordinated care organizations, which reduced emergency department visits and hospitalizations for chronic conditions for Medicaid clients.  Oregon also began publicly reporting on health disparities, believing that is the first step to reducing those disparities and improving health for everyone.

“Dr. Peterson’s leadership as Medicaid director in Oregon is ideal for Hawaii as we consider innovations within our own Medicaid programs,” says Governor David Y. Ige.   “I expect she will work closely with DHS Director Rachael Wong to reshape the culture of government and improve services for our keiki, kupuna, and all Hawaii people.”

Throughout her career, Mohr Peterson’s work has focused on improving care for people who need it the most. Using the tools available as a major health care purchaser in Oregon, she brought physical, mental and dental services together in a way that puts patients at the center of care.

“I’m excited that Judy is joining the DHS team,” says Director Rachael Wong, DrPH.  “She brings with her the experience, expertise and passion that align with my vision for the Department and the Med-QUEST Division.”

Dr. Mohr Peterson currently sits on the board of the National Association of Medicaid Directors (NAMD), and she serves as an advisor to the National Organization for State and Local Officials.  She also is a contributor to multiple organizations focused on health care delivery system and payment reform.  In 2010, Mohr Peterson was named one of six Medicaid Director Fellows in the Robert Wood Johnson’s Medicaid Leadership Institute.

Mohr Peterson began her career with Medicaid in 1997.  Prior to becoming Medicaid Director, she spent eight years managing the Analysis, Evaluation and Quality Improvement sections for the Oregon Medicaid agency and five years managing caseload forecasting, actuarial services and the Oregon Health Authority budget. Before working for the Oregon Medicaid program, Mohr Peterson evaluated and reported on children’s mental health in Texas. She received her Master’s degree in Anthropology and Doctoral degree in Sociocultural Anthropology from the University of Texas at Austin.

“Health care services work best when they are focused on the people we serve,” says Mohr Peterson.  “I look forward to working with Hawaii communities to help bring new innovations for better health, better care and lower costs for everyone.”

Hawaii was one of the first states to implement Medicaid expansion under the federal Affordable Care Act (ACA).  The net effect on enrollment was a 10% increase (29,836) in the number of benefit recipients between September 2013 and April 2014.  More than 320,400 Hawaii residents currently receive health care coverage from the Med-QUEST Division.

For more information about Hawaii Med-QUEST Division programs and services visit the DHS website at www.humanservices.hawaii.gov/mqd.