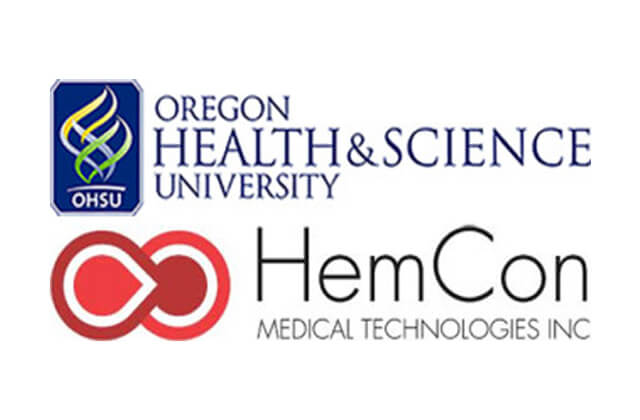 National Institutes of Health (NIH) has awarded funding to HemCon Medical Technologies, Inc. to develop a chitosan endoluminal hemostatic (CEH) dressing. The new dressing will have the ability to be delivered via catheter and will control bleeding enough to reduce the time patients must stay in hospital for observation following prostatectomy. According to The Department of Health and Human Services 150,000 prostatic surgical procedures are performed each year.

On the project, HemCon, a TriStar Wellness Subsidiary, will partner with Oregon Health & Science University (OHSU). Together they will use NIH funding to develop the new product which will reduce patient discomfort and cost of hospitalization.

Dr. Hua Xie of OHSU also commented about the potential benefits of this project:

“It is projected that development of solutions such as the [CEH] dressing will provide not only improved surgical outcomes by controlling post-op hemorrhage, but also substantial savings in procedure time and length of hospital stay. If successful, the development of the [CEH] dressing could translate globally into significant dollars saved in prostatectomy procedure cost and significantly improved patient outcomes.”