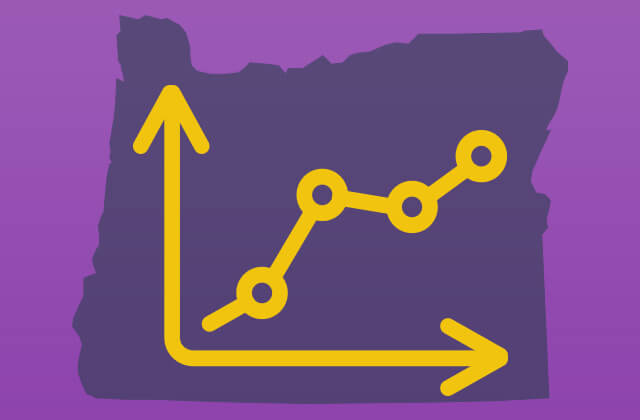 Oregon hospital costs came under fire from the Service Employees International Union (SEIU) today. The report characterized Oregon hospital costs as “expensive, confusing, and inconsistent.” The report is part of the SEIU’s latest initiative, Act Now for a Healthy Oregon, which is advocating for quality and transparency reforms throughout the state.

SEIU’s report makes a careful point that while all but two hospitals in Oregon are not-for-profit, that’s not to be confused with not being profitable. The report based its findings on “100 of the most common diagnoses and the average amount of money charged” at high-cost facilities. 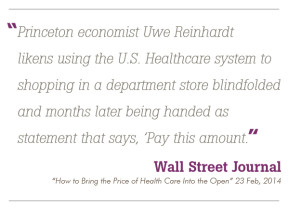 Key findings were as follows:

1) Oregon hospitals charge patients wildly different prices for the same diagnosis. Prices fluctuated in many cases by 200-300% of the least expensive hospital. They specifically cite McKenzie-Willamette Medical Center as charging $30,117 for a procedure that costs $18,809 on average and just $9,055 at Wallowa Memorial Hospital.

3) Higher prices don’t necessarily mean a high quality hospital. The report finds three of the top five most expensive hospitals (listed above) received a value-based reimbursement penalty from CMS for their treatment of patients.

Some gaps are acknowledged by the report, however:

We recommend reading the report and learning more about the scope of SEIU’s outreach and study efforts.

Andy Van Pelt, Executive Vice President of the Oregon Association of Hospitals and Health Systems (OAHHS), provided a detailed response, highlight concerns that hospitals’ support of price transparency through SB 900 (which we covered previously) are being missed:

“The SEIU report’s use of internal hospital charges is intended to confuse the debate over hospital prices. In every instance, those charges are reduced downward based on rates negotiated between hospitals and insurance providers. In most cases, payments are predetermined by Medicaid and Medicare, which are much lower than what it costs to provide the service. Finally, a majority of hospitals in Oregon provide free care to individuals with incomes up to 200 percent of the federal poverty level, or about $48,500 annually for a family of four; with additional discounts through sliding scales for higher income levels. So, what patients pay and what hospitals are reimbursed are both far less than their report alleges.

“Hospitals share the goal of providing better price information to patients so they can make informed decisions. That’s why we are promoting a bill (SB 900) that creates a user-friendly website to display the median price paid for the most common procedures at each of Oregon’s hospitals, while using the state’s own all payer all claims database.

“Patients need timely and relevant information to help them plan for medical procedures. Rather than bringing more clarity to this debate, the SEIU report uses misleading information to generate more confusion.”