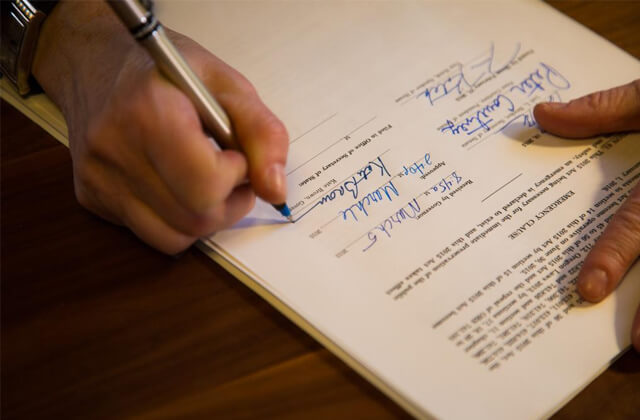 Cover Oregon, the agency responsible for the state’s troubled health exchange, is officially gone as Oregon Governor Brown signed Senate Bill 1. All duties will now be merged into the Oregon Department of Business and Consumer Services. Announced via a tweet, Gov. Brown’s office is demonstrating both transparency and a desire to move past Cover Oregon’s baggage that stood in contrast to Oregon’s innovative, collaborative health care community.

This afternoon, I signed Senate Bill 1 into law. pic.twitter.com/oIV6YZUk2r

The 42-14 Senate vote, that got the bill to Gov. Brown’s desk, took place Friday.

It’s reasonable to assume the state has no plans on resuming its own exchange, as had been hinted at by Cover Oregon in months prior. Cover Oregon was only open briefly but forced Oregon to rely on paper enrollment for the majority of 2014, causing missed targets and limiting access for many residents.

While unsurprising, it leaves the question of what will happen to the agency’s most recent chief, Aaron Patnode, who was hired in June to oversee Cover Oregon’s transition to the federal insurance marketplace. He’s a former business development director at Kaiser Permanente Northwest.