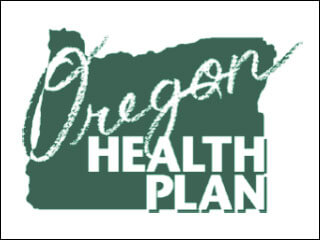 Oregon joins California, Massachusetts, Vermont, and the District of Columbia’s Medicaid programs in extending coverage to transgender services. OHP has an estimated enrollment of 935,000 Oregonians. HERC reports that about 175 enrollees will likely use these services in any 12 month period with a cost of $150,000 for all treatments in 2015.

Back in fall of 2014, HERC convened to discuss the issue of gender dysphoria and its costs and effects on the Medicaid population of Oregon. Gender dysphoria is recognized by the Diagnostic and Statistical Manual of Mental Disorders (DSM-5) as a condition in which a person knows their gender to be different than the one they were born with which may lead to “clinically significant distress.”

HERC director Dr. Ariel Smits argues that treating gender dysphoria could save Oregon money in the end by reducing the incidences of mental health services and ER visits due to suicide attempts.

“People with gender dysphoria that did not receive treatment had a much higher rate of hospitalizations or ER visits or doctor visits for depression and anxiety,” said Smits in an Oregon Public Broadcasting report. She adds that studies reveal significant drops to the estimated 30 percent suicide attempt rate in that community.
But not everyone supports OHP’s decision nor accepts the logic that transgender services do not fall under “elective” procedures.

“To a large degree I think the jury is still out on these procedures and whether or not they’re legitimate,” said Senator Jeff Kruse (R-1) who serves on the Senate Committee on Health Care and Human Services.

Basic Rights Oregon, an advocacy group, will be holding a Trans Health Workshop on Jan. 26 in Portland to help transgendered Oregonians under OHP updates and access medical care.