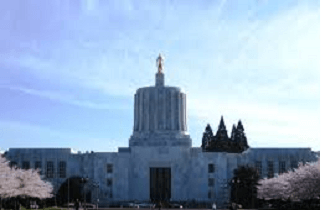 Yesterday, Governor Kitzhaber’s administration posted a press release stating that those who attempted to apply for Cover Oregon during the application period without success, are now eligible for a tax credit.

Governor Kitzhaber made the following statement in the press release:

My number one goal is ensuring Oregonians have high quality, affordable health care. While Cover Oregon has processed more than 85,000 enrollments for commercial health insurance plans, we know too many people faced delays,” said Governor Kitzhaber. “To make sure they had health coverage, some families enrolled in a plan directly with an insurance carrier. They may have missed out on tax credits that help make health care more affordable. Earlier this year, I said that I would work to make it right. This program delivers on that promise.