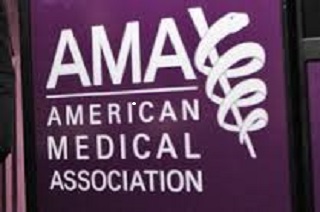 The American Medical Association recently released a study showing the economic impact of physicians in each state.

In Oregon, the state’s 9,953 primary care physicians generate approximately $14.8 billion in economic activity each year, according to the report.

The AMA noted in its news release that the data could be useful to policymakers and lawmakers as health reform continues, “including supporting adequate levels of Medicaid reimbursement to show that states directly benefit when they create a positive practice environment for physicians.”

The AMA and the Oregon Medical Association argue that it’s valuable to quantify the economic impact of physicians in light of the drastic changes the health care industry is undergoing because of the Affordable Care Act’s reforms.

The report’s findings fly in the face of assertions by business groups that health care spending is a drain on national and state GDP.

But it’s not necessarily fresh news in Oregon, where many of the state’s business associations have supported the state’s health reform efforts.

“Traditionally, we would say that the only way you can really claim the mantle of economic development is if you’re a traded sector,” says Ryan Deckert, president of the Oregon Business Association, which was involved in creating coordinated care organizations and the state’s insurance exchange.

Deckert points out that Oregon’s doctors consistently outperform physicians in other states when it comes to getting better health outcomes. “That leaves money in patients’ pockets,” he says. “From a broad-based business perspective, that does make a big economic impact.”

The report also confirms that Oregon’s physician workforce is slowly shrinking: in 2011, there were 556 more physicians in the state than there are today.