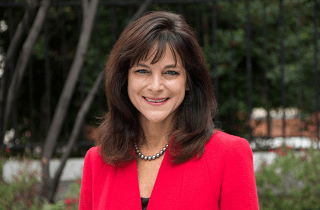 OR: Healthcare Throws Weight Behind Wehby in Senate Primary 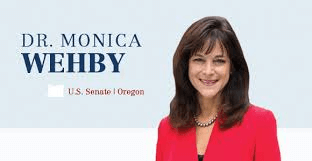 Filings with the Federal Elections Commission show that the vast majority of money contributed to Monica Wehby, the Republican seeking to win her party’s nomination and unseat Democratic Senator Jeff Merkley in this year’s election, comes from the healthcare industry.

Wehby has received national attention, both because the race is expected to be tight and her occupation as a pediatric neurosurgeon accentuates the role healthcare, the Affordable Care Act and the new health insurance exchange—especially the botched rollout of Cover Oregon—will play on the campaign trail.

Executives of New Orleans’ Children’s Hospital and medical schools in Kentucky, Florida, Penn State, Miami, and the University of Chicago have contributed to her campaign, as have dozens of physicians, surgeons, and other medical specialists.

The contributions of Wehby’s main primary opponent, Rep. Jason Conger, R-Bend, is more varied, which is also the case for Merkley.

Conger has raised $214,227 and has $174,379 on hand. In addition to receiving contributions from the timber industry, he’s received $2,300 from candidate Knute Buehler, an orthopedic surgeon and who’s running to replace Conger. Conger has also received $5,000 from Right to Life’s Oregon PAC.

Merkley has far outstripped both Republicans—he’s raised $3.78 million, and has about $3 million cash on hand.

Thousands of anonymous contributions ranging from three dollars to $100 have come through Votesan PAC, ActBlue and the League of Conservation Voters Action Fund PAC. A notable contribution from someone in healthcare comes from Dr. Joe Roberts, the president of Oregon Health & Science University.

The next round of quarterly FEC filings is due April 15.