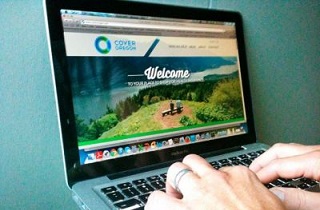 So Far, GAO Review of State Exchanges Does Not Extend Beyond Cover Oregon 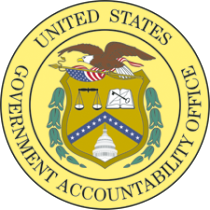 The Government Accountability Office announced yesterday that it will investigate Cover Oregon in the context of “a broader look at state exchanges.”  But so far, the agency has not chosen any other state-run exchanges to investigate.

“Determining which other states will be included will be part of our scoping work,” Chuck Young, the GAO’s managing director of public affairs, told State of Reform.

Young said in an email that the first step will be deciding the investigation’s scope and methodology, a process that can take at least a couple of months.

Siggerud’s reply states that “GAO accepts your request as work that is within the scope of its authority and, as agreed with your staff, will undertake this work as part of a broader study planned to examine states health exchange websites.”

Her letter also notes that GAO has received “several requests” from congressional committees and members of Congress “to examine a range of issues related to the healthcare.gov rollout.” The letter continues, “In these unique circumstances, GAO will conduct one body of work but issue multiple products.”

Governor John Kitzhaber’s office did not return a call for comment, and state legislators have declined to comment.

However, Walden heralded the announcement.  “Cover Oregon received hundreds of millions of taxpayer dollars to develop and build the website and have little to show for it,” he stated in a press release. “We can finally get the answers, get to transparency, and get to the truth of what happened.”

Yesterday’s announcement also came as news to Cover Oregon’s staff. Spokesman Michael Cox said the exchange had not received any prior notification from the GAO regarding its plans to undertake an investigation.

“We will participate fully with the GAO as they conduct their work,” he said.